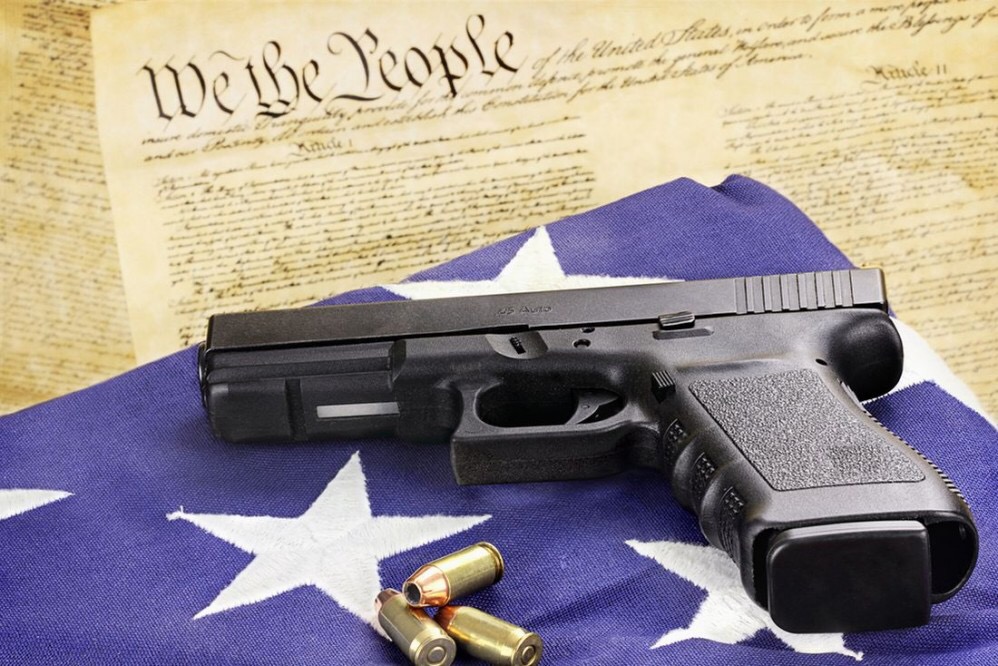 Much has been said about the events of Orlando, FL and the political implications are already being waged by members of the government.  Many are already blaming the violence in the LGBT night club on guns and even some Presidential candidates are backing away from their earlier promises of supporting gun rights for Americans (cough**cough**Donald Trump). 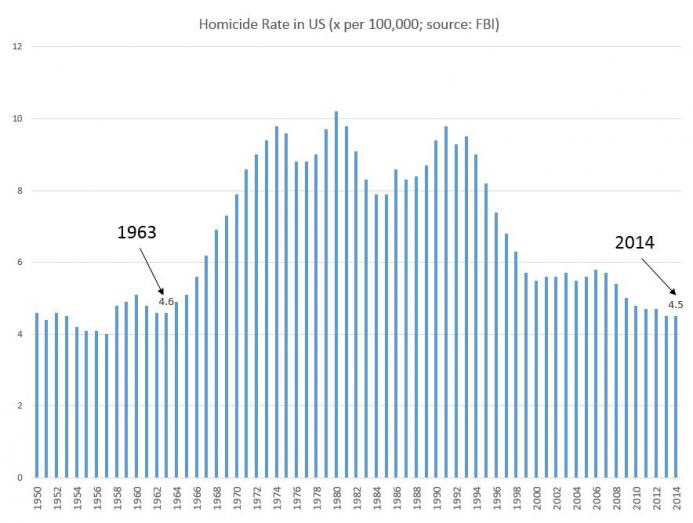 What is even more sticking is ever since 1994 the sale and manufacture of firearms has gone up substantially. 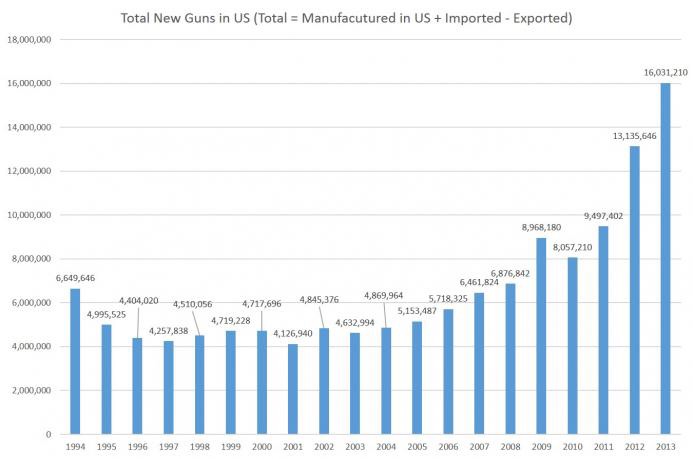 You will not hear this argument in the news anytime soon, and with Democrats filibustering in the Senate there will be no mention of this data.  The fact is simple.  Guns donâ€™t kill people, people kill people.

Violence and homicide in the United States is not tied to the accesibility of guns by criminals who already have it in their brain that they are going to commit a heinous crime like murder.  Nothing would have stopped the Orlando shooter from committing his act of terrorism, even if the government tried to ban certain weapons from the street. Just look at drugs and the black market.

Looking at the facts is what educated people should do.  There is no direct tie to the increase in gun purchases and the homicide rate in the United States.  Gun control doesnâ€™t work, and what does work is a well armed citizenry that has the ability to protect itself from aggressive forces like other individuals and the government.