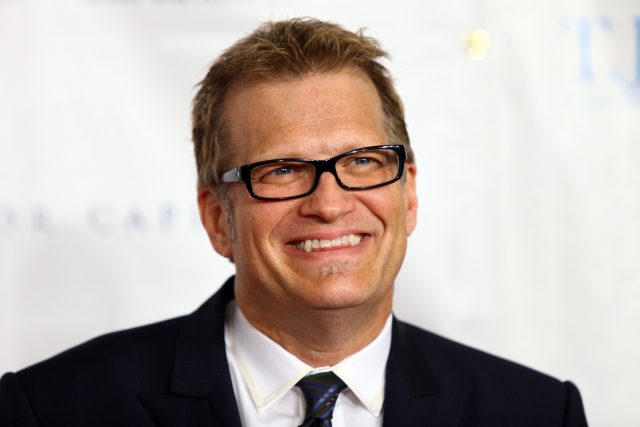 According to the Daily Caller, comedian and host of the Price is Right, Drew Carey will host a big fundraiser for Libertarian candidate for President Gary Johnson.

Drew Carey has put his support behind Gary Johnson for president and will host a fundraiser for him.

On Tuesday, the 58-year-old comedian and actor announced that he would be holding a fundraiser for the Libertarian candidate

“By the way I’m hosting a fundraiser for GovGaryJohnson on July 23rd,” he tweeted. “Donate $2,700 for an invite! For info email to [email protected]”

The process of bringing Gary Johnson and Bill Weld into the big leagues is just getting started.  With the CNN Town Hall the other night the Libertarian Party ticket is on the verge of a big break through in this election.   Obviously money is a big factor in success for an election, and this type of Hollywood fundraiser might have a big impact on the war-chest for Gary Johnson.