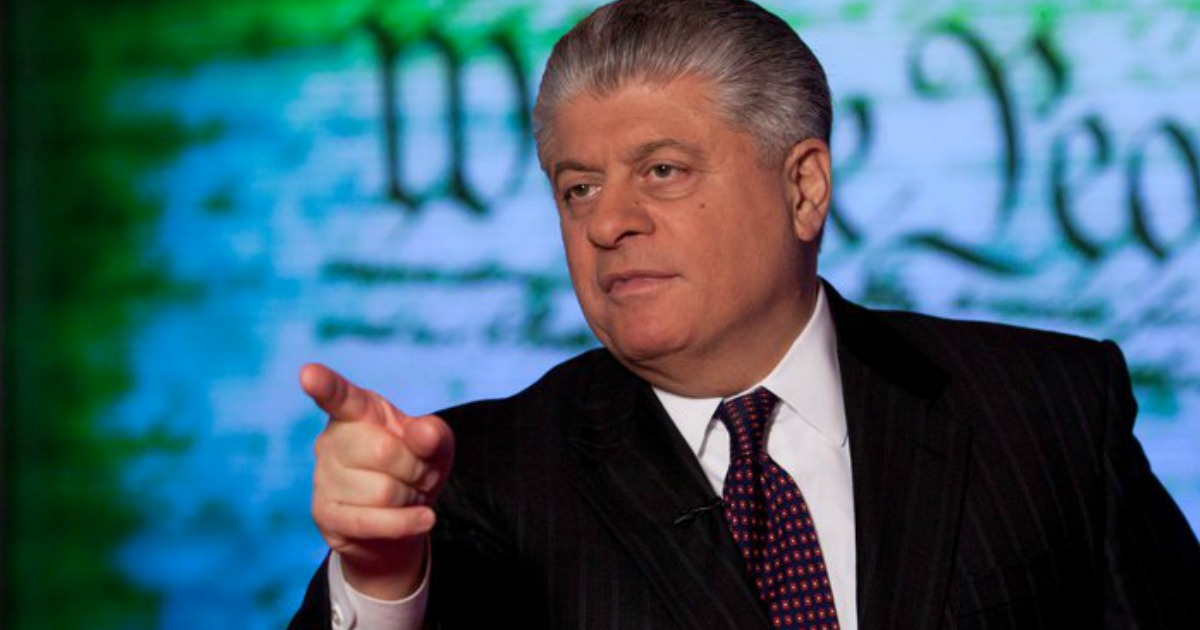 Judge Andrew Napolitano was seen again meeting with President-Elect Trump in Trump Tower this morning. Speculation centered around the Supreme Court vacancy has everyone on high alert, and the idea of the Judge meeting for a second time with Trump has Libertarians on edge that their dream might come true; a Napolitano appointment to the court.

“The President-elect is focusing on his choices, or his choice, for the Supreme Court of the United States,” Napolitano told FOX Business Network’s Stuart Varney. “We discussed the judicial attitudes, judicial temperament, judicial ideology, and candidates for the court.”

This is the second meeting between Judge Napolitano and the President-electOpens a New Window. since the election.

“It was awesome to say the least,” he said. “Of course you know the President-elect has an opinion on everything quite literally.”

He added, “He has a very high opinion of this show. I will tell you that.”

Trump’s Supreme Court pick is expected to be among one of the most contested appointments of the new administration.