The Libertarian Party Needs to Be Pulling From Both Republicans & Democrats 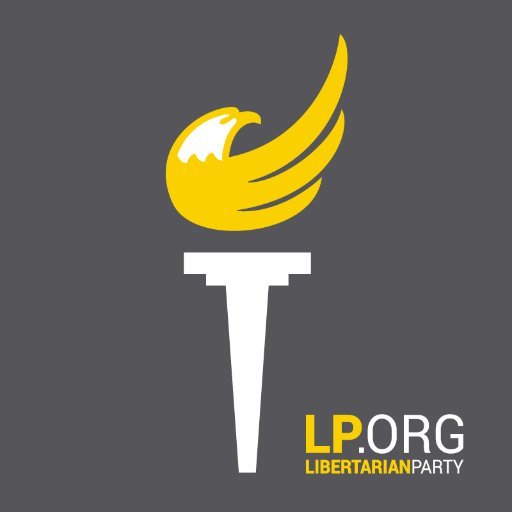 “In these tumultuous times of domestic and global uncertainty, the country would be well served with Austin Petersen on the national ballot along with the two established party candidates. The times call for, and Americans deserve, a full-throated, clear, coherent call for the restoration of those principles our founders divined and their progeny refined. Austin Petersen is a courageous adherent of and best represents Jefferson’s inviolate first principle: Eternal vigilance is the price of liberty,” noted Ms. Matalin on Tuesday.

Erik Erickson had this to say about Petersen:

Austin Petersen would be a fresh start and a lot of Republicans would potentially take a fresh look at Petersen. Couple him with a very strong, credible vice presidential candidate and the Libertarians might finally be the third party America needs for disruptive competition.

These are both valid assessments of the Petersen campaign and the prospect of him pulling voters from the conservative Republican movement.

But here is the problem…

This doesn’t help the growth of the Libertarian Party!

Gary Johnson has been included in a number of national polls where he is breaking into double digits.  The key element to note in these polls is Johnson has cross over appeal.  He is pulling from both Trump and Clinton equally.  This is key in order for a third party to win the election.

Governor Johnson appears to be the only Libertarian that has this capability.  While Austin Petersen hits home runs on issues and sass, he seems to be only capable of getting the disaffected Republicans.  While that grows the party in the short term, it does not grow it in the long term. In order to win elections at all levels the Libertarian Party needs to steal from all avenues.  The uniqueness about the Libertarian philosophy is it can appeal to both Republicans and to Democrats.

Gary Johnson is the only one consistently saying that he wants to steal Democratic voters this year and the polls are showcasing that.  He has crafted his positions and his message to take the Republicans and the Democrats.  With the addition of Bill Weld to his ticket this becomes even more of a reality.  Two extremely experienced Governors who hold Libertarian positions making the case to the American electorate will change the game.