Skip to content
HomeTrump to Inherit 107 Open Federal Judgeships; Prepare for the Assault on Liberty 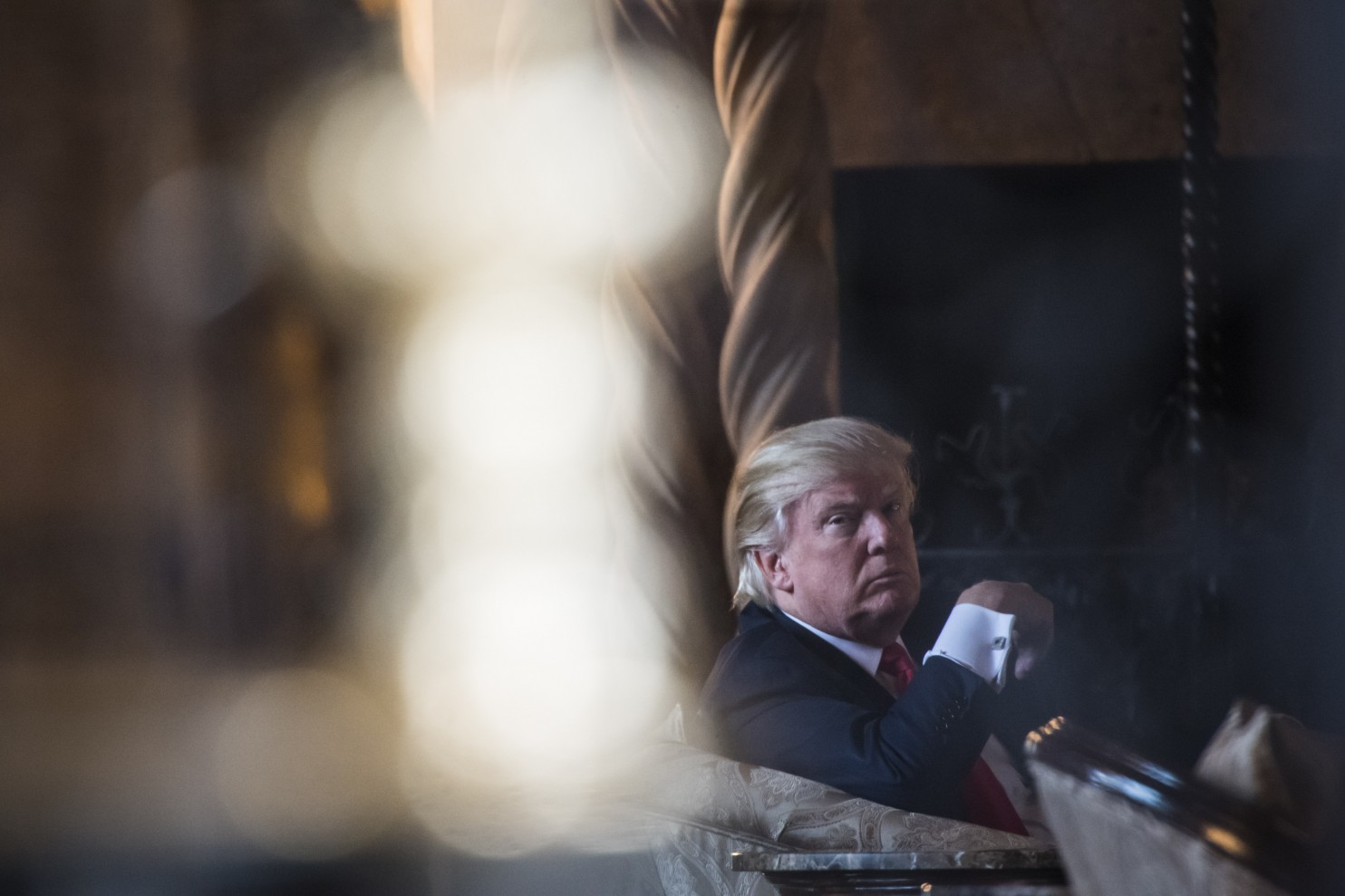 Donald Trump is set to inherit an uncommon number of vacancies in the federal courts in addition to the open Supreme Court seat, giving the president-elect a monumental opportunity to reshape the judiciary after taking office.

The estimated 103 judicial vacancies that President Obama is expected to hand over to Trump in the Jan. 20 transition of power is nearly double the 54 openings Obama found eight years ago following George W. Bush’s presidency.

Confirmation of Obama’s judicial nominees slowed to a crawl after Republicans took control of the Senate in 2015. Obama White House officials blame Senate Republicans for what they characterize as an unprecedented level of obstruction in blocking the Democratic president’s court picks.

Before conservatives and even Libertarians get too excited about this, take a step back and realize the ramifications.  While there have been instances that suggest Trump might be friendly to the right or to the Liberty movement that is far from the reality we are about to see out of him when it comes to governing and especially federal judge picks.

Yes, we wrote an article about Trump meeting with Judge Napolitano early this month but that doesn’t mean anything if he doesn’t pick him for the Supreme Court. What we do know are his conscience and thinking.

Donald Trump is an authoritarian who in the past has made statements that suggest he will be the enemy to Liberty and the basic rights of the citizenry. Given the ability to make over 107 judicial appointments at the outset of his Presidency we are on the verge of seeing the largest assault in history on our civil rights and liberties. His campaign statements about torture, freedom of the press, abortion rights, gay rights, etc. have lent to the idea that he will attack the Constitution and our basic natural rights come January 20th.

So, instead of cheering that a Republican gets to set the tone of the federal judiciary take a step back and look deeper.