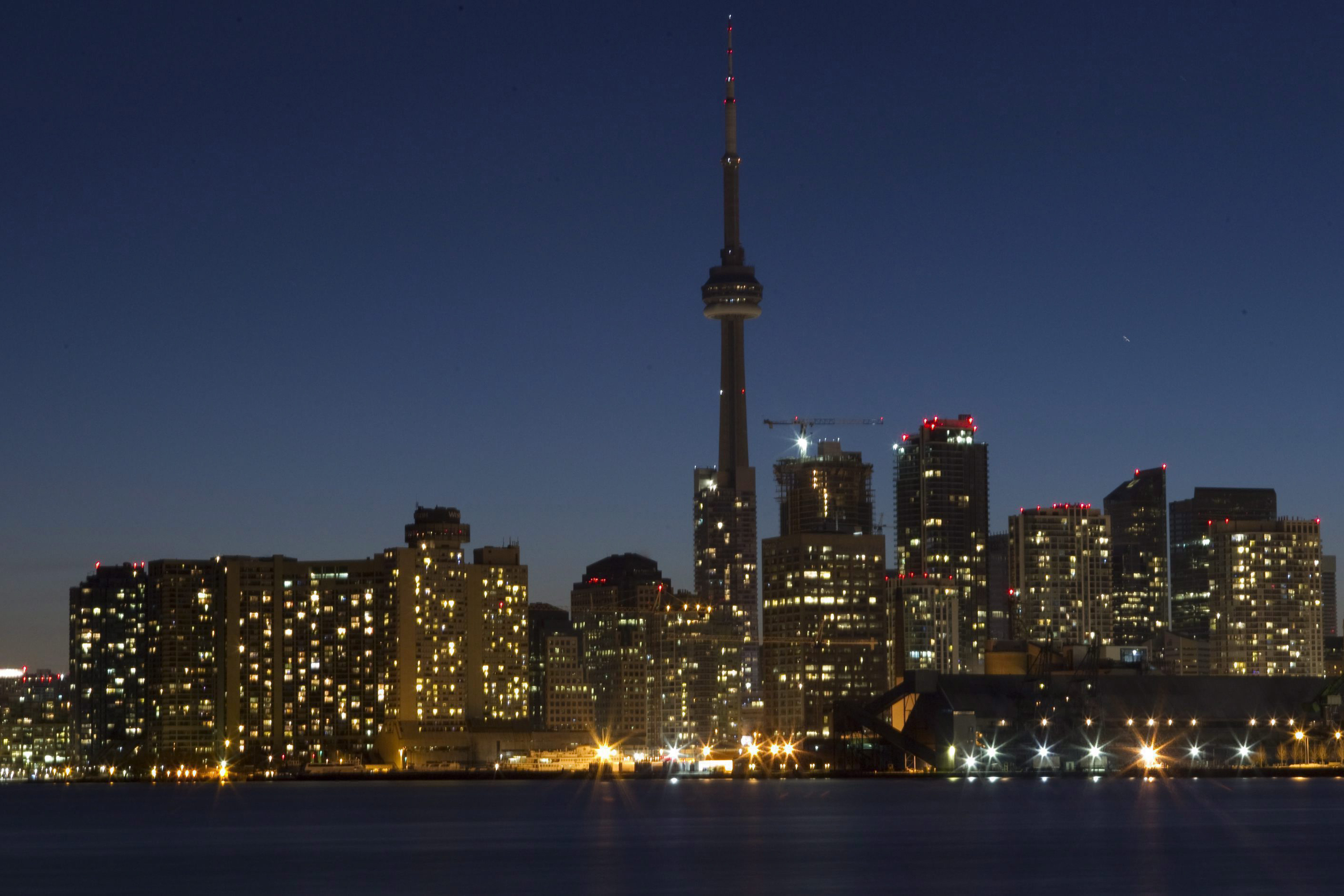 Tonight is the annual Earth Hour where people and companies all around the world will turn off their lights for the evening in order to raise awareness about conserving energy and climate change.

The lights are being switched off around the world at 8:30 p.m. on Saturday evening, to mark the 10th annual Earth Hour, and to draw attention to climate change.

The initiative began in Australia in 2007 as a grass roots gesture by the World Wildlife Fund (WWF) Australia against man-made carbon dioxide emissions linked to a warming planet.

In 2017, it will involve the switching off of electric lights for an hour in 7,000 cities across 172 countries, at 8:30 p.m. local time, with the aim of highlighting the need to act on climate change, and saving a few megawatts of power in the process.

Here at The Libertarian Vindicator, we are suggesting another alternative to the earth hour protest. We suggest that you turn on every light that you can in your house, car, property, etc.

Why are we asking this? It is quite simple. Climate change is not what many make it out to be. Yes, there might be a problem with the climate and certain aspects of our industries, but with capitalism, there are many ways to fix these situations.

The core of Libertarian thinking is free markets and free minds. There is no way that a simple protest like turning your lights off will fix anything about the climate, but rather the innovative minds of entrepreneurs will do a better job at fixing climate change.

Government stands in the way of free minds that have the ability to make products or push new ideas that can actually fix the changing climate that we might be experiencing. Unlike some Libertarians, we don’t necessarily reject the idea of climate change. We get more upset about government regulation that doesn’t allow the type of innovation that could alter the course of our planet.

So, in honor of this ridiculous night, we ask that you turn on all your lights as a way to wake people up to tyrannical government oversight that stands in the way of free market innovation.