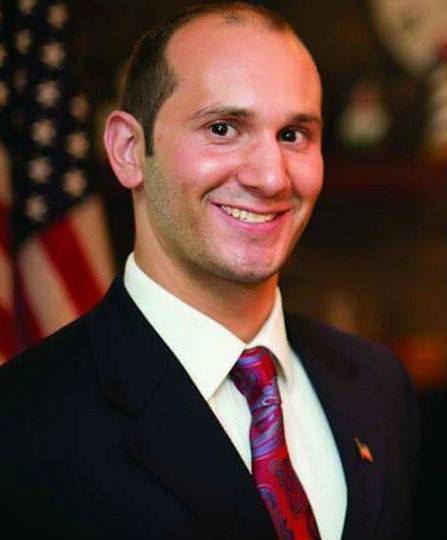 Michael Becallo, Cicero, NY Town Councilor announced yesterday on social media that he would be switching from the Republican Party to the Libertarian Party making him New York’s first elected Libertarian in the state.

Becallo, also known as the Taxpayer’s Watchdog, was elected to his position in 2014 and has been a “strong advocate for taxpayers and small businesses.” The Councilor ran for New York State Assembly in 2016 on a platform of lowering taxes, decreasing government spending, creating jobs, imposing ethics reforms and stopping common core.

One Cicero resident stated in a letter to the editor of the Eagle Star Review, “Mike has fought hard to try to cut costs, reduce spending and reduce taxes for the residence of Cicero. He has faced incredible opposition from the rest of the town board in his efforts, but one simple look back to meeting minutes throughout the last two years and this is no farce, as he is actually fighting for these items.”