Response to Salon’s “Bring On The ‘Libertarian Paternalism’ Diet” 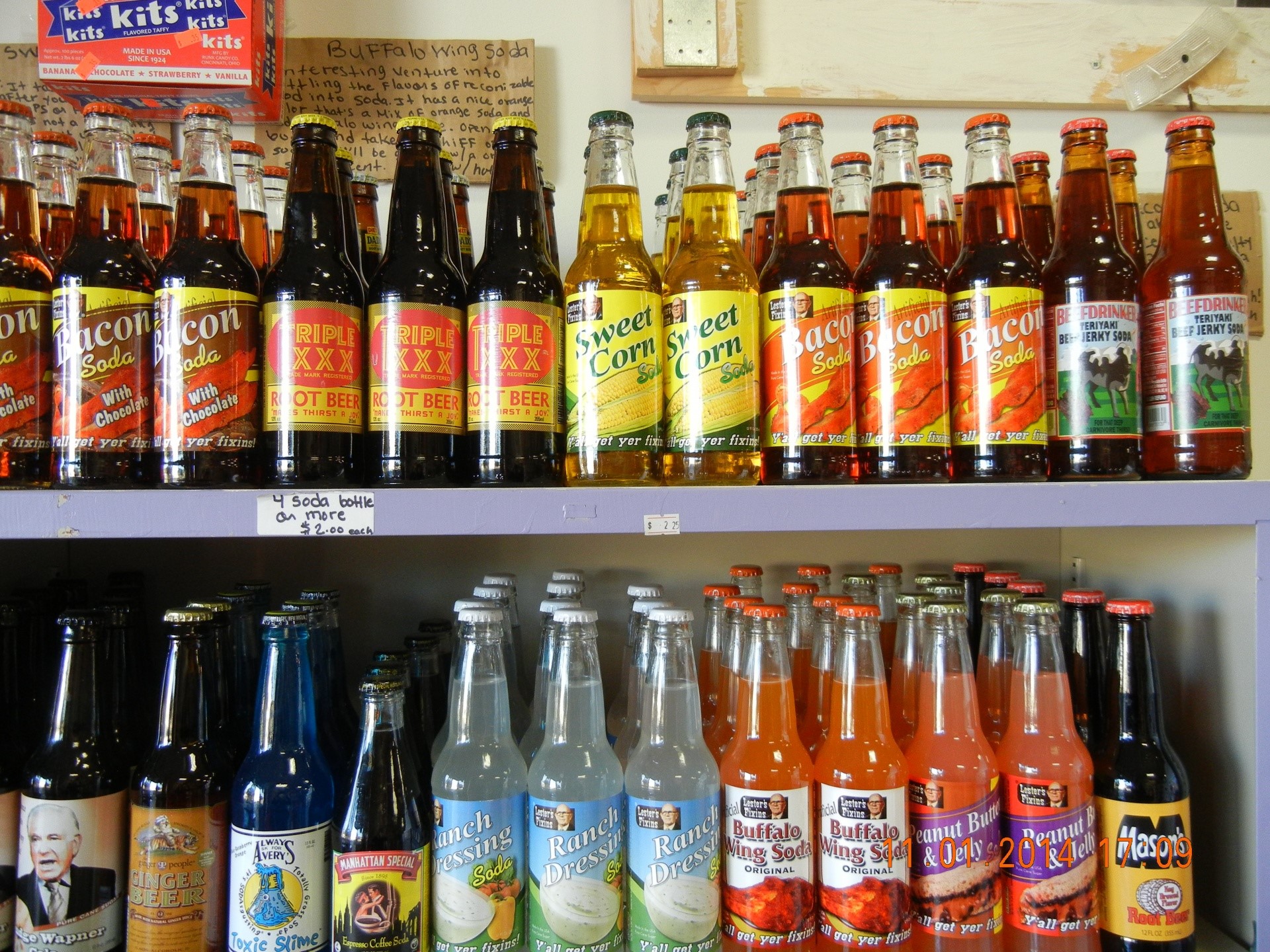 There comes a time in everyone’s lives where we see something so dumbfounding that we lose the ability to speak and may even potentially fall into a staring contest with the horizon. Soon, we found our mouths to be dryer than a Sunday school lecture delivered by Ben Stein from our jaws being so lax, and we wonder how what we are witnessing came to be.

This is how I feel about Salon’s recent article on fighting the obesity epidemic through the “Libertarian Paternalism” Diet. I’m not joking in the slightest; Salon suggested a “diet” that has nothing to do with making healthier eating choices, nor being libertarian.

The author begins with an anecdote about starting smoking at the age of 16 to impress girls and having no concern for the consequences. This is linked to a claim that laws and regulations are what led to a decrease in the smoking rate. “With awareness campaigns in public schools, warning labels, taxes driving up the cost of packs and cartons, and indoor bans against smoking, the nanny state has successfully caused people to quit a lethal habit and prevented many more from ever starting,” claims the Salon writer.

After a discussion of the imposing obesity epidemic in the United States, the articles turns to Cass Sunstein and Richard Thaler who coined the term “Libertarian Paternalism” in their book “Nudge” which legitimizes “choice architects” who seek to use laws and regulations to influence people’s decision making.

“Taxes on unhealthy food, government-sponsored educational programs, and policies as simple as placing healthy snacks at eye-level in the cafeteria, while making junk food hard to find, can create similar success stories in the struggle of the American diet,” claims Salon regarding how this paternalism, could be used to fight obesity.

I’ll address the obvious elephant in this article: this is not libertarian! What makes this even worse is that the authors of “Nudge” don’t seem to understand what libertarianism is beyond being based on giving people a choice.

“The idea of libertarian paternalism might seem to be an oxymoron, but it is both possible and legitimate for private and public institutions to affect behavior while also respecting freedom of choice. Often people’s preferences are ill-formed, and their choices will inevitably be influenced by default rules, framing effects, and starting points,” claims Sunstein and Thaler in “Libertarian Paternalism Is Not An Oxymoron”.

Using government to tax people into making choices that might be healthier or better suited to their well-being is not giving people a choice and it does not matter if people’s choices are often “ill-informed”, state intervention of this type is plain coercion.

The creators of Libertarian Paternalism demonstrate that they didn’t dive further into the libertarian term beyond the commonly held views on it. Had they explored the Non-Aggression Principle, and self-ownership, they would see that this isn’t giving people a choice while using legislation to better them. It’s coercive aggression and denying people their right to make bad choices.

The second elephant of this article is Salon’s denial of obesity being a government created problem. I addressed this in a previous Being Libertarian article, of which I will summarize.

The government destroyed the restaurant industry with the passing of prohibition and then two World Wars happened which caused mothers to have to go to work and not able to cook healthy meals at home as often. After the wars, the restaurant industry never truly recovered and the 50’s and 60’s saw the rise of the fast food industry.

So, I will have to respectfully disagree with Salon and the authors of “Nudge”. This plan is not a libertarian plan and increasing government intervention to solve a problem caused by decades of an intrusive state will only make the problems worse.