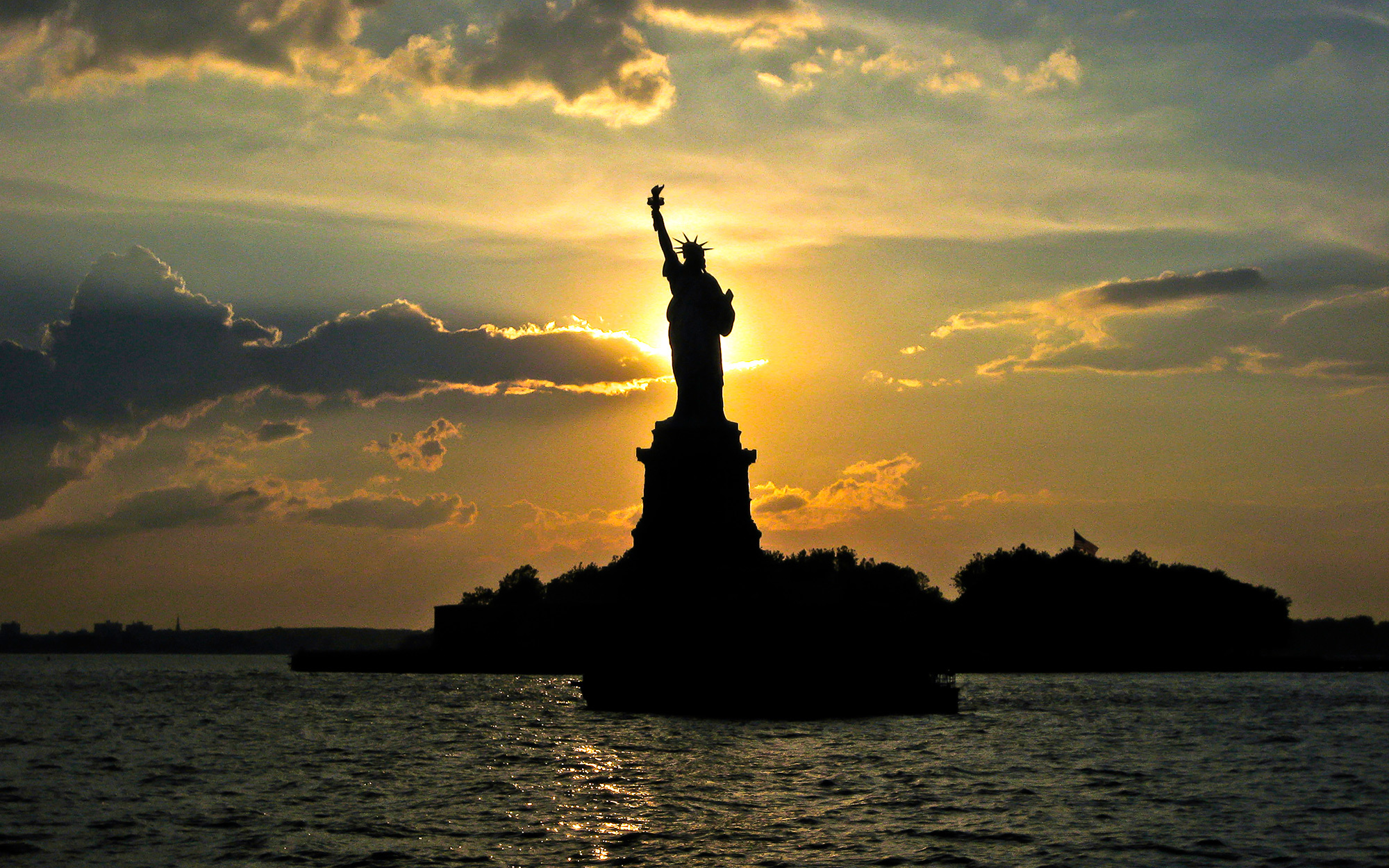 As I sit and write this letter I sit back and think on the past year and a half. I started the Libertarian Vindicator as a way to express my disdain for the current state of politics in this country. It was the beginning of the 2016 election and I took to this newly formed site to express my disdain for the Republican Party and the rise of Donald Trump. I had always been a Libertarian minded Republican and I began this venture by resigning my membership in that old out of date party that was not meeting my needs and officially joined the Libertarian Party.

Ever since then I have been active in Libertarian politics. I have risen in the ranks of Libertarian writers and grew this site into a valuable outlet for Libertarian news and ideas. I added a few writers to the team that have devoted their valuable time to bring you all Libertarian minded news and stories.

As this year has passed I have realized that beyond the hype of the 2016 election I have not been able to devote my full amount of time to the site. With changes in my personal life, like a new job, my time has not been fully committed to The Libertarian Vindicator.

Not to worry, I am not going away, nor is this site. I am happy to announce that big changes are coming and I have partnered with one of our featured writers, Timothy Eyer, to take The Libertarian Vindicator to the next level. Timothy and myself are working on ways to revamp the site and brining in new fresh content that will propel The Vindicator into the upper levels of Libertarian politics and news. In the next few weeks and months you will see big changes coming.

I have and will always be committed to the promotion of liberty and freedom but it takes a team to effect real change. We are assembling that team and will be ready to push this thing to the next level.

Stay tuned and keep up the fight!

Your friend in Liberty,

Founder of The Libertarian Vindicator