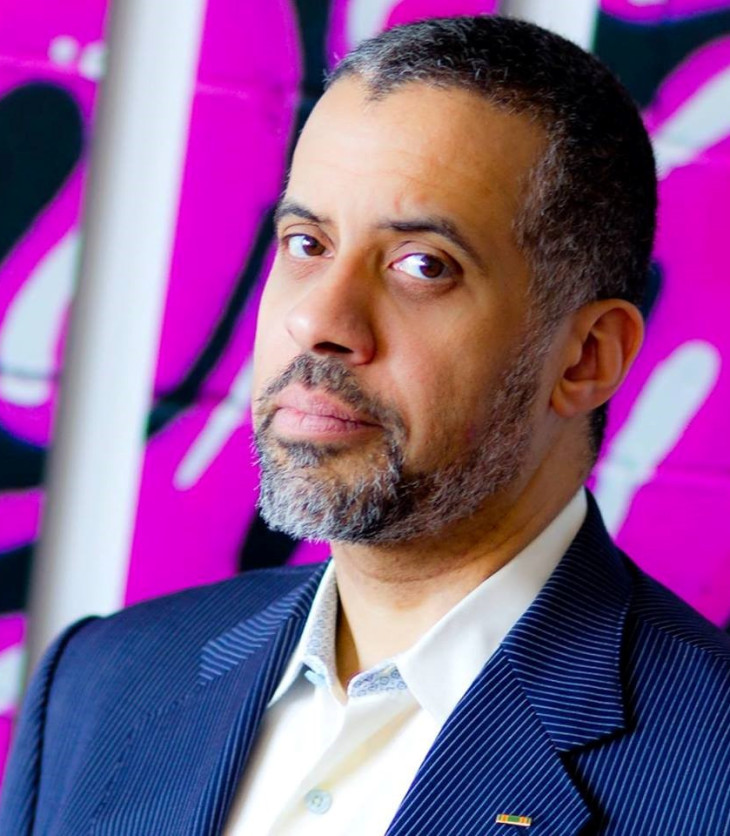 The candidates activity has paid off, as Larry Sharpe has become the first Libertarian Party candidate to reach over $100,000 in donations in their first quarter of reporting. “I couldn’t have done it without you. It’s support like this that has continued to build in momentum over these past months that will, and has already, made us the most successful Libertarian Campaign in history,” stated Sharpe on social media.

Libertarians have a real opportunity to build on this success and gain the party’s first gubernatorial win. I encourage all libertarians to throw whatever support they can and keep the momentum going.

You can donate to Larry Sharpe’s campaign here.