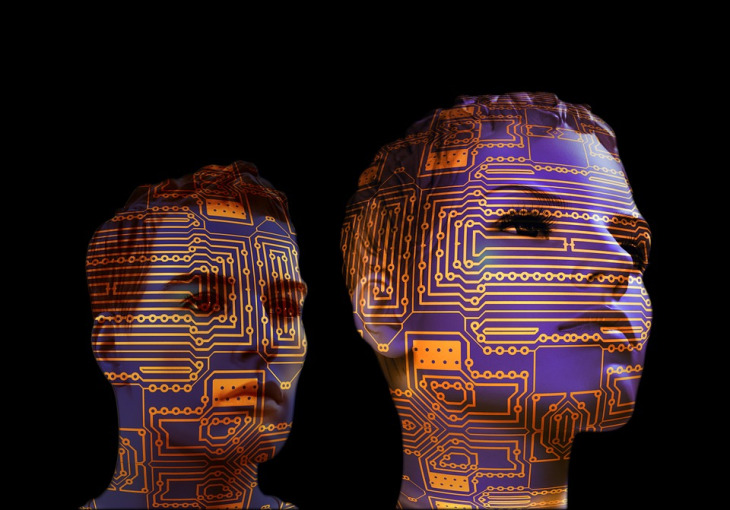 The Libertarian party has been unusually quite as A.I has become more and more popular.  Individual minds within the liberty movement are divided by the polarizing topic.  But where does artificial intelligence fall in line with the consistent principles of freedom?

It is true A.I can be used for aggression against others, and such acts and programming options should be illegal.  But throwing the baby out with the bath water has never been a good approach.  Imagine the technology we now take for granted if engineers were throttled by the fear of applications.  Would we have cars if we realized they could be used to run people over?  What about that supercomputer in all of our pockets?

It gets more complicated when one argues about the potential dystopia where A.I no longer needs humans and kills us off.  Maybe it compares better to the exploration of space rather than the invention of cars.   The hypothetical doomsday scenarios that arise from awakening other alien life forms, the mass hysteria media has created on the back of this fictional idea.

There are libertarian arguments to be made for protecting the entire human race from a cybernetic takeover, but it becomes a slippery slope.  Where do we draw the line? How does a group so adamantly opposed to government regulations impose that figurative line?  Who and how do we enforce said laws?  And all of this before answering the real question of is the sheer presence of true artificial intelligence a threat to human existence.

Clearly, it is an aggression to tell an engineer how to spend his labor, so to dictate one not work on A.I out of fear he may be programming a nefarious bot is immoral.  You cannot hinder computer programmers from programming out of fear that a small minority may create a super virus that cripples infrastructure.  Same should go for A.I engineers one could assume.  Yet unlike almost any other engineers throughout history, we don’t fear the product itself as much as the unforeseen outcomes, making it, unlike any other invention we’ve seen.

Most fear comes from the fact that we have no idea how machines would react if given consciousness as we know it, as well as super intelligence.  While movies have convinced many they will simply exterminate because of our threatening nature, until it happens nobody actually knows what they techpocalypse will look like.  But the benefits are obvious.

The theoretical self-driving car which works flawlessly has obvious advantages to life and business.  Everyones dreamed of that in-house robot getting us a nice cold one out of the fridge some day.  We’ve all seen the movie with the all-knowing talking computer monitor to actually answer any question on your mind (yes, looking at you Siri). And these are just the obvious ones.

Technology as always has provided us with a better standard of living than before, regardless of the threats and drawbacks.  That said we truly have never seen a man-made threat of this level.  Understanding both sides the division within the party makes sense.

But in reality, all of that is beside the point.  Libertarian principles have withstood the test of time regardless of the technological advances.   It is never moral to tell a worker how to spend his time, nor is it moral to dictate a particular outcome for the producer. But then again we have never potentially had the fate of humanity in our hand.