We’ve all heard that. Some of us have probably even been accused of that exact statement. Especially in an online argument with some handy PC troll that has been paid for by, well, could be a few different culprits in that matter.

It’s quite comical, really. I find that it is anyway. It’s usually someone who is trying to argue against a point based in fact, while their point is conjecture or completely made up to begin with. We have even gone to see this in the likes of, yes CNN, MSNBC, CNBC, Fox News, NY Post, etc, etc. Fake news all the way to the point of completely making up stories and selling them as legit, real, factual occurrences.

In my opinion, I can’t believe anyone would actually believe CNN anyway. I remember growing up and the first war in Iraq broke out. Desert Storm. I also remember watching the likes of CNN reporting on the operations in this war, and I also remember CNN being called out and being exposed for faking the new reports, as well. 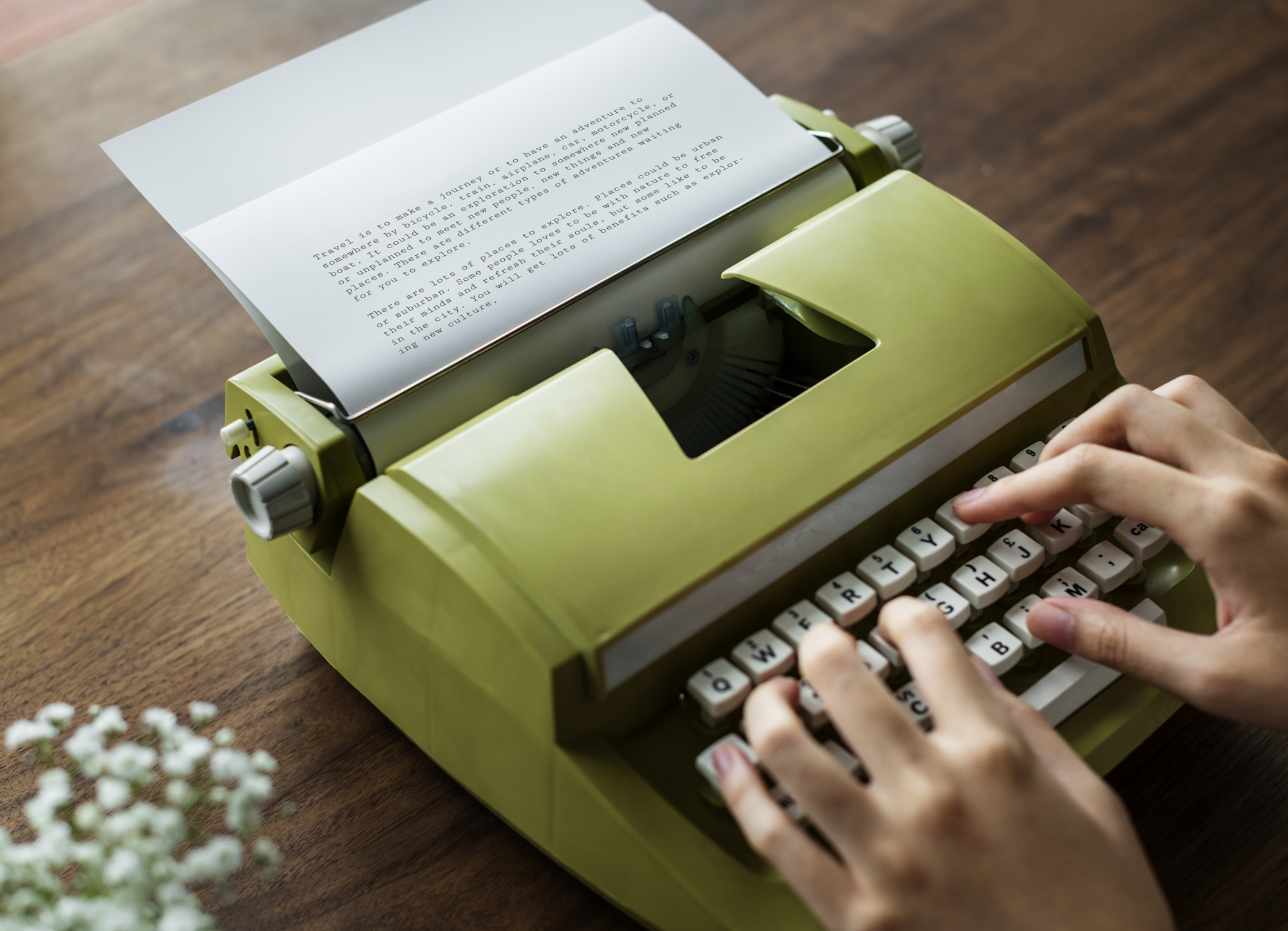 They have been no stranger to fake news.

Honestly, no one has been a stranger to fake news. I would wager that most, if not all of us, have at one point shared an article, repeated a story that comes to find out, just wasn’t true. It’s all over the place these days. With the ease of anyone being able to build a website or multiples thereof, write an article – doing anywhere from no research to actually full on research – share it to social media and BAM!! It’s live and people are sharing!!

Ok, yes, we all know this, but there may be some reading this that haven’t paid attention or been following what’s been going on in the world for the last 28 years. Not likely, but possible.

Anyway, there is something that I feel needs to be addressed. I’m sure that most of us have heard of the website and online/terrestrial radio show of Infowars and Alex Jones. I have listened to his radio for quite some time and to be honest it was the likes of him, David Icke, Jordan Maxwell and others that first helped me to realize the extent of corruption in this countries government and the world.

I always remember Alex Jones warning that if the corrupt politicians ever started to go after Free Speech, we all would know because they would go after him publicly. Whether he deserves this or not, guilty or not, there are now a few charges brought up against him pertaining to speech he has used in his articles and radio show.

This is at the very least the attack that he has warned about.

This along with the easy accusations of fake news, the censorship that has been occurring on Google, Youtube, Twitter, Facebook, the political correctness initiative that has exploded over the last few years; now is the time to be even more vigilant in fact-checking. FactCheck EVERYTHING. Double time, triple time. Whatever you need to do until you know for sure that what you are researching is the actual fact, and not conjecture or opinion.

If you write for an online publication, or blog about current events, world politics, etc. I implore you to do this even more. If you write opinion pieces (like I do), make it known that it is, in fact, an opinion piece.

This is one way that we, collectively, can take the fight for our free speech and take the Right to our Free Speech. Knowledge is power. We should be ever vigilant in finding true knowledge and not settle for the deceit of knowledge.

Thanks for reading. If you liked what I had to share – give a thumbs up, leave a comment and most importantly share this piece with your friends.

Also, would be greatly honored if you would consider checking out my Patreon page and support me there (Jimmy James Patreon page). I write many different things and am working on my first poetry book and a storybook.