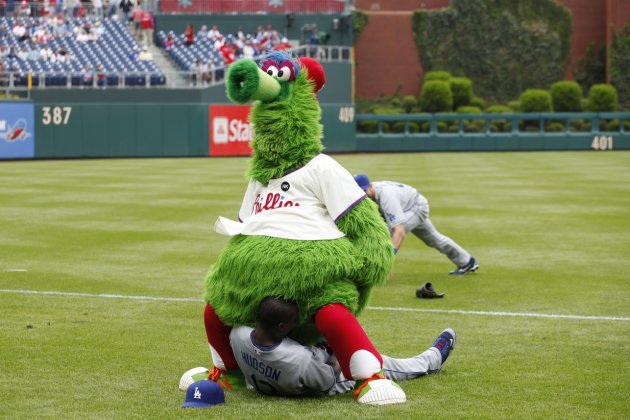 Pennsylvania makes another state where Trump is the least popular of the Presidential candidates. Only 34% of voters see him favorably to 59% with a negative opinion. But what might be the worst for Trump is we asked who people think is more qualified to be President- him or the Phillie Phanatic- and the Phanatic won out 46/40.

It really hasn’t been a good week for the Donald and this is just the icing on the cake!