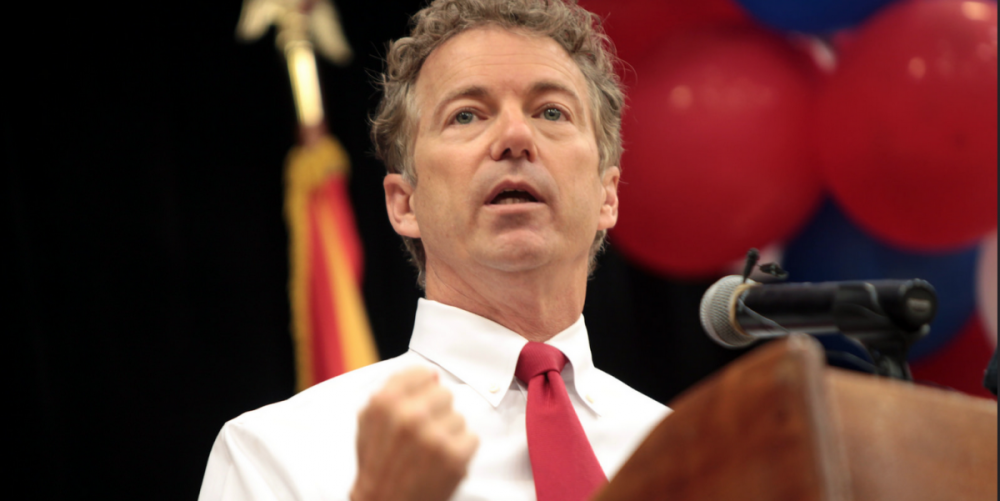 Tonight President Trump ordered an attack on Syria following the chemical attack in their own country on Tuesday.

While we all condemn the atrocities in Syria, the United States was not attacked.

The President needs Congressional authorization for military action as required by the Constitution.

Our prior interventions in this region have done nothing to make us safer and Syria will be no different.

Trump had a similar position in 2013 when President Obama was considering a U.S.-led strike on Syria.

The President must get Congressional approval before attacking Syria-big mistake if he does not!