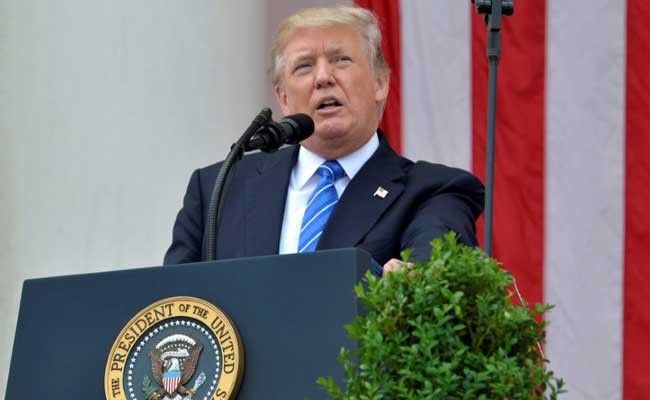 Donald Trump’s goal of building a border wall between the U.S. and Mexico will start to become a reality thanks to the $1.6 billion allocated in the 2018 Department of Homeland Security budget.

The funds will be used to begin construction on the wall and added to the DHS budget is “$100 million to hire 500 more Border Patrol agents, $131 million for new border technology, $106 million for aircraft and sensors and $109 million for “non-intrusive inspection equipment,” according to the Hill.

Democrats attempted to block the bill Friday by adding a provision to the prohibit funds from going towards the wall, but we’re unsuccessful.

New Mexico Rep. Michelle Lyman Grisham led the charge against the border wall funds stated “The only way this body can guarantee that Trump cannot use Department of Defense funds to construct the border wall is to put that prohibition in the bill explicitly.”

House Republicans and Donald Trump were prepared to bring about a government shut down to obtain the funds according to Politico. Alabama Rep. Mo Brooks even stated that he would “aggressively oppose” spending bills that did not include funding for the fall, going so far to threaten to “expose” Republicans who voted against the bill.