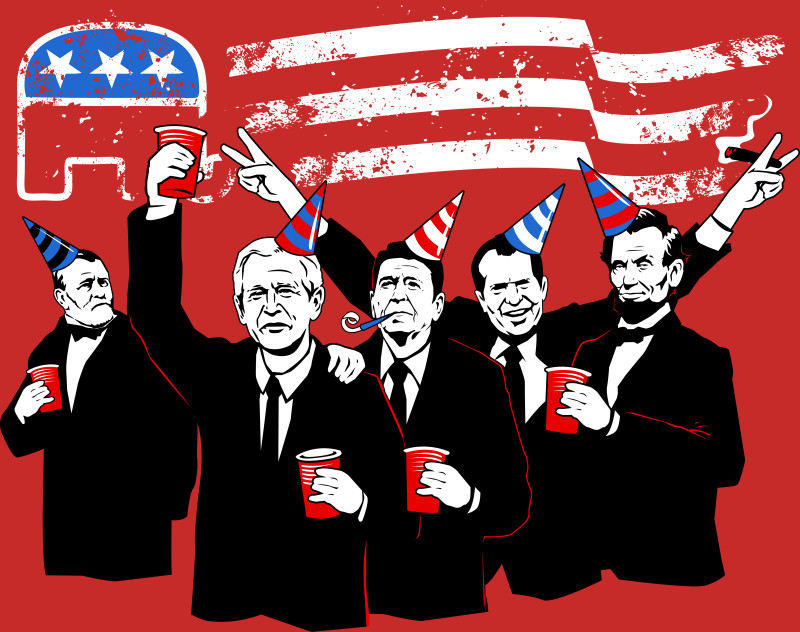 Arvin Vohra, Vice Chair of Libertarian Party, released an open letter to Republicans calling out their hypocrisy of calling themselves the small government party, while advocating for bigger government.

This is a response to Attorney General Jeff Sessions announcing Friday that he would be reintroducing mandatory minimum sentencing. Sessions also wants become more tough on crime stating “that prosecutors should charge and pursue the most serious, readily provable offense.”

Mandatory sentencing is a large contributor to the United States massive prison population, as drug-abusers often receive extremely strict sentences for victimless crimes. It also strips freedom away from judges who may not feel that someone convicted does not deserve that strict of a sentence.

Vohra responded to this recent by stating that “Recently, you’ve focused on restarting increasing marijuana arrests. I can assume you aren’t stupid enough to actually think using marijuana can hurt another person, or that a crime without a victim is a real, dangerous crime. I also assume that you know that most marijuana users vote Libertarian, Democrat, or Green. Obviously, locking them, giving them felonies, making it impossible for them to vote, will help your cause.”

Attempts to remove Libertarians from ballots was also a topic that the Vice Chair criticized Republicans. The Montana Republican Party State Chair attempted to remove a Libertarian from the ballot, but the State Supreme Court ruled that the Libertarian had filled out all of proper paperwork and would be eligible to be on the ballot. In the 2014 election cycle, Republicans allegedly sent security employees to tell citizens that the petitions they had signed for Libertarian were fraudulent.

The statement ends with a warning to Republicans that “Those who want to see an actual reduction in government, a party with ideas so good that we don’t need to imprison our opponents, please visit LP.org.”

Read the full statement below