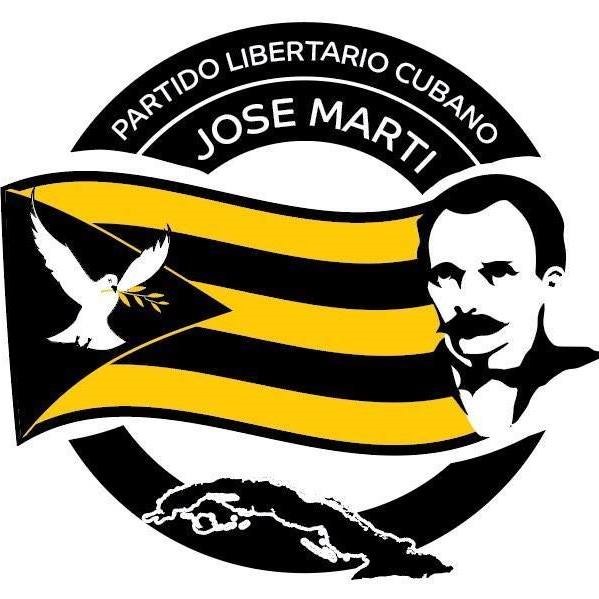 Since last night’s news of the Libertarian Party of Cuba’s headquarters being raided by state authorities, I have been in a bind. The Libertarian Party platform’s views on a non-interventionist government caused me to hesitate to contact my congressmen because, although my letter would most likely not result in much action, I do not want to prompt a military conflict.

But, I feel like I can’t just let the Cubans fight this fight alone and hope for the best; if I want to see Cuba finally achieve liberty, then I must be the one to help.

The Castro regime has shown that it will not tolerate anyone trying to fight for freedom by threatening to charge the President & Vice-President of the party with “abandonment” for not treating two members who are currently on a hunger-strike.

In addition, the only party allowed by the Cuban government is the Communist party, so anything resembling assembly could lead to the arrest of the Libertarians and end the movement before it could make any impact.

It’s time for Libertarian in America to step up and help our fellow liberty lovers, freedom fighters and anti-state brethren. The Libertarian Party of Cuba is facing an existential threat and if we want to see liberty spread throughout the world, then starting with one of the most oppressive governments in the world would be a great start.

Currently, the most helpful thing for the Libertarian Party of Cuba would be to have donations made via Paypal to misescubacontacto(at)gmail.com, so that they may maintain online communication. $25 buys the party 20 hours of internet access. The party’s off-island contact says that an average donation is $5, so internet access has been a struggle.

I also implore every libertarian to spread this story like wildfire. Let the world know about the oppression of the current Cuban government to freedom. Push every Libertarian Party leader to share this story. Like the Partido Libertario Cubano – Jose Marti and Instituto Mises Cuba show your support. Encourage any and every news site to share this story.

Encourage your liberal friends, your conservative friends, your moderate friends, and your friends who have no interest in politics to donate. This is not just a fight for liberty, but for the basic human rights of the people of Cuba.