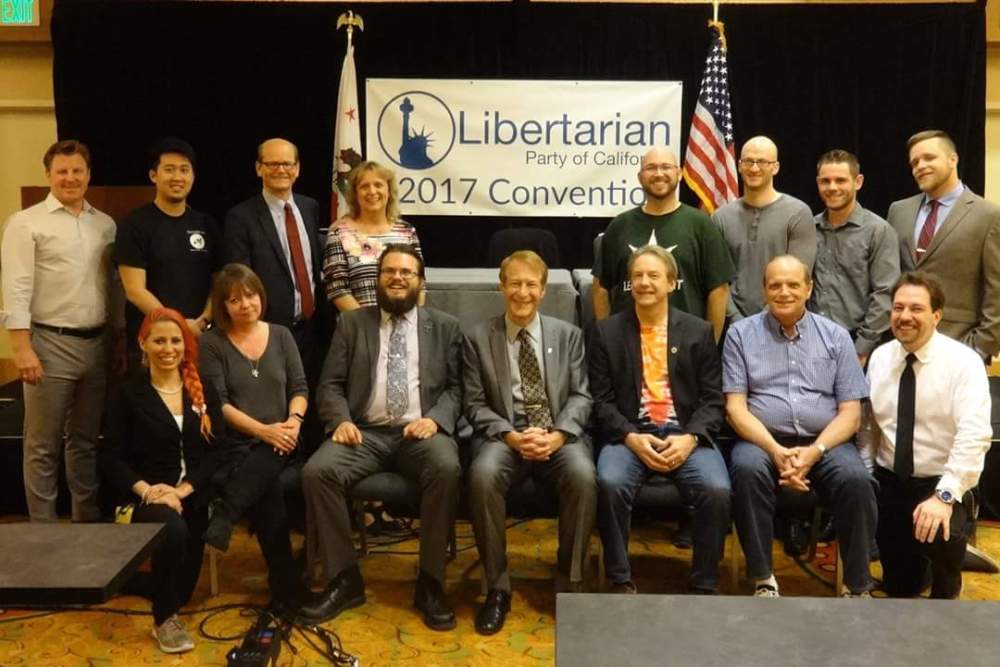 Via Libertarian Party of California

“Do you want the same people who run the DMV to run the health care system?” asked Ted Brown, chairman of the Libertarian Party of California. “What we need is less government involvement, not more. Libertarians believe in choice, not in mandatory requirements.”

Besides the issue of who should run health care, there is also the issue of who will pay for health care. Proponents of SB562 say that government health care costs less, but it’s just the opposite. Every time analysts try to predict what a government program will cost, they are always very short of the actual cost. “This plan will cause more people to demand health care services, even for minor problems, since there will be no out-of- pocket costs,” said Brown. “This will cause costs to skyrocket. California cannot afford this plan.”There are reports that a new 15% tax would be levied on all Californians to pay for health care. “This new tax would cause many taxpayers to leave the state,” said Brown.“And these are the people who would be paying for this plan. The people who receive but don’t contribute will eventually be the only ones left in California. And then the system will fall apart – and no one will have health care.”

The Libertarian Party of California platform says that “The health and physical well- being of individuals should be matters of personal choice and responsibility. The State should not be involved in the regulation of medical care or in the delivery of health care… As financing of medical and health care is the responsibility of the individual, tax monies should not be used to fund it, nor should government programs force anyone to subsidize the health care costs of others…”

The proponents of SB562 say that healthcare is a right. Others say it’s a privilege. “Libertarians say that health care is neither a right nor a privilege. It’s actually a service, and goods and services should be provided by free-market competition, not by the heavy hand of government,” said Brown.