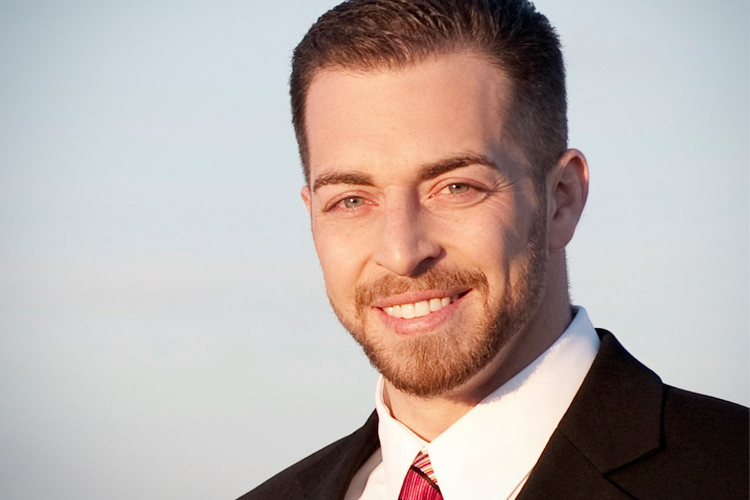 Adam Kokesh’s Taxation is Theft tour hit an unexpected speedbump when the Freedom-mobile’s rear axle broke. The libertarian stated on social media “Life on the road is always a challenge, but we didn’t expect this financial challenge to hit so soon on the #TaxationIsTheft tour.”

The team is currently stuck in Encinitas, Calif. and needs assistance in affording over $2,000 in repairs or finding a new vehicle.

Life on the road is always a challenge, but we didn’t expect this financial challenge to hit so soon on the #TaxationIsTheft tour! While driving, the plug on the rear differential of the Freedom-mobile fell out and the rear axle is toast. We’re stuck in Encinitas now. The axle will be $2k plus about $300 in labor to replace if there are no surprises. If you can help get us back on the road, everyone coming to our remaining 67 stops would greatly appreciate it! You can help with a contribution to our c3 at http://thefreedom.fund (btc accepted there) or by donating any spare tour buses you might have laying around. Thanks for helping keep FREEDOM! on the road!