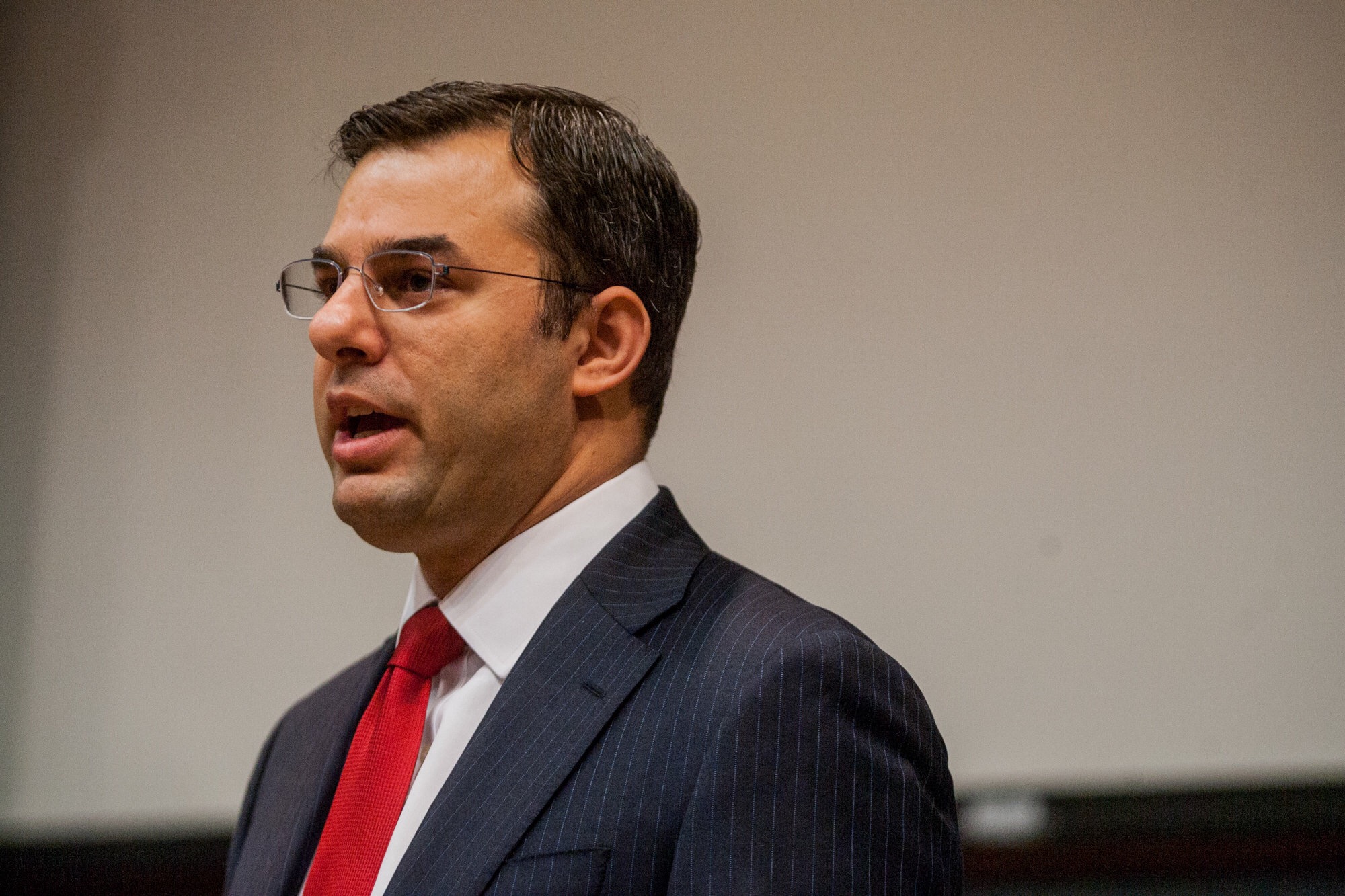 In response to Attorney General Jeff Sessions’ rollback of an Obama administration policy allowing states to legalize marijuana, Michigan Rep. Justin Amash claims he has the perfect weapon to stop the AG’s announcement: the Ending Federal Marijuana Prohibition Act of 2017, a bill cosponsored by Amash.

Under our Constitution, marijuana shouldn’t be federally criminalized. @RepTomGarrett has a bill that will stop AG Sessions in his tracks: the Ending Federal Marijuana Prohibition Act of 2017 (#HR1227), which I’ve cosponsored.

The act would remove marijuana from the list of banned controlled substances and remove prohibitions on the import and export of marijuana products between states and countries. Hawaiin Rep. Tulsi Gabbard and Virginia Republican Scott Taylor were also cosponsors of the bill.

Since it’s introduction in February, it has also gained the support of Democrats Jared Polis and Earl Blumenauer, and Replubican Don Young.