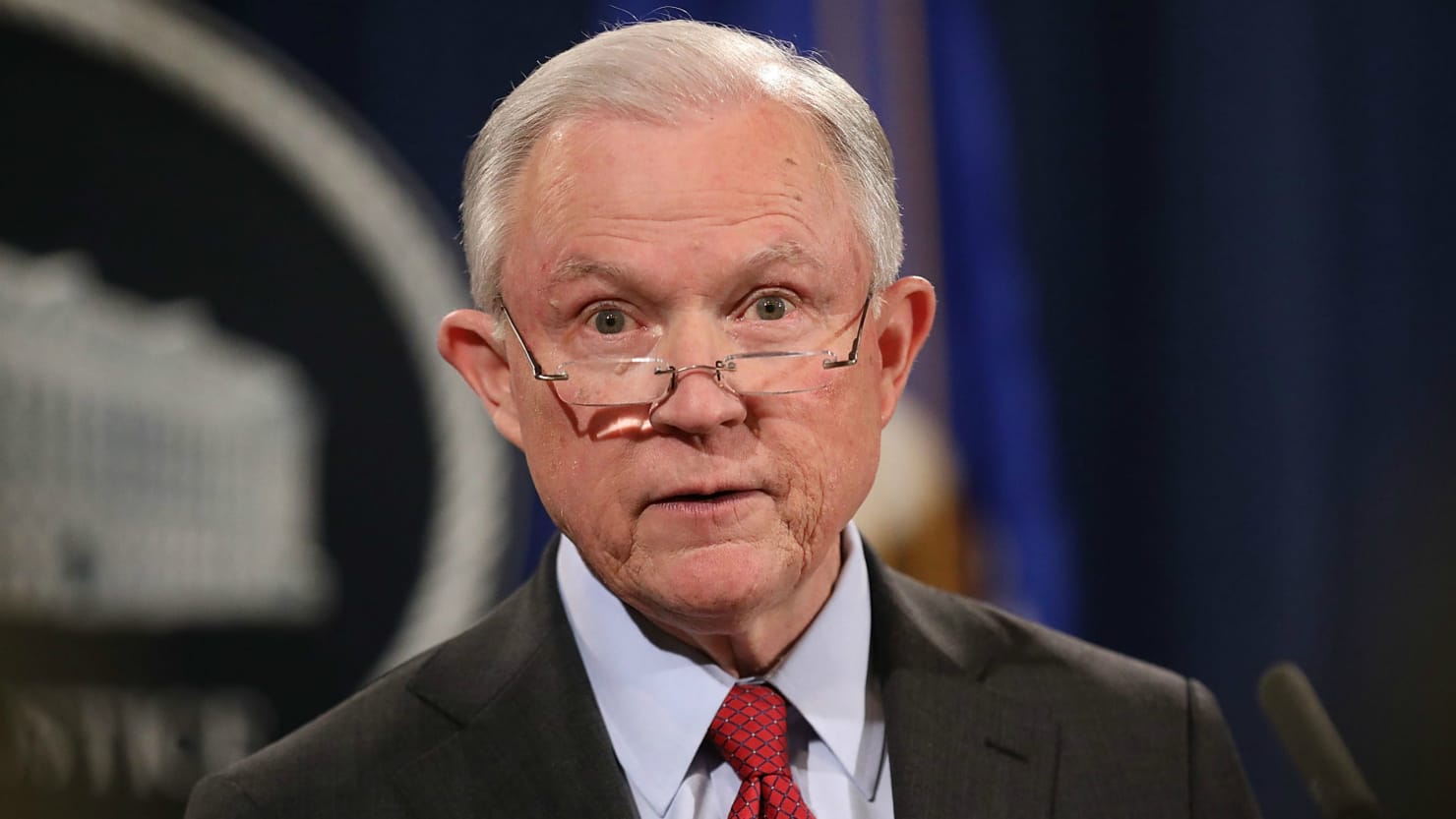 The Attorney General announced today that he will be ending the policy set forth by the Obama Administration that paved the way for states like Colorado to legalize the recreational sale and distribution of marijuana.

Attorney General Jeff Sessions will roll back an Obama-era policy that gave states leeway to allow marijuana for recreational purposes.

Two sources with knowledge of the decision confirmed to The Hill that Sessions will rescind the so-called Cole memo, which ordered U.S. attorneys in states where marijuana has been legalized to deprioritize prosecution of marijuana-related cases.

Sessions has always been critical of marijuana use and has called out users in the past as immoral people.

Sessions, a vocal critic of marijuana legalization, has hinted for months that he would move to crack down on the growing cannabis market.

Sessions, since taking over as head of the Justice Department, has appeared to show a harder line on marijuana. In May, the attorney general sent a letter to congressional leaders requesting they get rid of an amendment in the department’s budget that blocks the Justice Department from using federal money to prevent states “from implementing their own State laws that authorize the use, distribution, possession or cultivation of medical marijuana.”

Our basic freedoms are at stake and under assault. All that will happen now is a statist DEA walking into Colorado and other states and shutting down marijuana dispensaries and rounding up people to throw in jail.

It is time for the Congress to revisit the marijuana policy on the books at the federal level and begin the process of legalization. This plant is no more harmful than alcohol and posses no real danger to the public.

Write AG Sessions and let him know of your disappointment in this decisions and demand your Liberty!