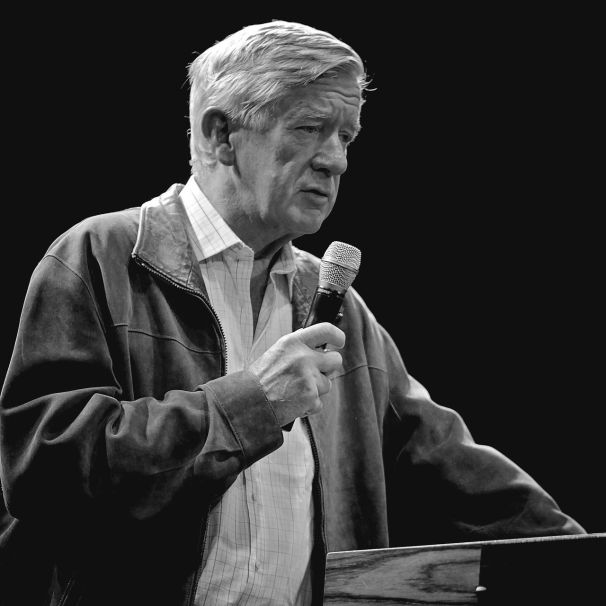 We live in extraordinarily bizarre political times. The 2016 presidential election was frankly unlike anything we’ve seen before, and resulted in one of the unlikeliest and most unconventional presidents in U.S. history. Along the way, the Libertarian Party factored in perhaps more than it ever had before. The ticket of Gary Johnson and Bill Weld was talked up as a viable alternative to two main party candidates that had very high disapproval ratings. Yet in the end the actual vote for the Johnson/Weld ticket didn’t tick up much above the average third party activity.

Because of this, Johnson – who has long been the standard-bearer for the Libertarians – has ruled out a run in 2020. Johnson’s main goal seems to have been to get the Libertarian Party a seat at the table, rather than to actually win the presidency. He wanted to be in major debates, perhaps hold a convention, etc. But Johnson now concedes that the American political system does boil down to two parties.

Many might see this as an indication that the Libertarian Party will not factor into the 2020 presidential elections. The alternative view, however, might be that Johnson was never a particularly compelling candidate, and a fresh face (or perhaps the generally more likable Weld) could earn more attention and more votes. Really we won’t know for a few more years – but for those keeping track, here are a few ways to gauge the party’s chances in 2020.

Given that politics have essentially become everyday entertainment for a lot of people in the U.S., the 2018 congressional midterms should be about as closely monitored as any in recent history. What isn’t getting much coverage just yet, however, is the fact that there are some major opportunities for Libertarians this year. Keep an eye on how Libertarians perform up and down the ballots later this year, and you may get an idea for what kind of enthusiasm could be building ahead of 2020.

Political betting odds can actually be quite telling, even if they’re not necessarily easy to find in the U.S. due to gambling restrictions. That said, you don’t have to bet just to look. It’s easy enough to browse through the best options of online bookmakers overseas, and many of them actually carry odds for American politics. Serious 2020 odds won’t be posted too many places just yet, but this is worth keeping in mind as a tool when we get a little closer to the next presidential campaigns.

The best hope for a Libertarian ticket in 2020 might simply be if the election starts to look messy. We already know (or at least we can be virtually certain) that the Democrats are going to have a very deep primary field. There is no clear frontrunner and there appear to be a lot of candidates at least open to running. Meanwhile, it’s very rare to see a serious primary challenge to a sitting president, but people like John Kasich and Mitt Romney, who have some party clout and have been consistently critical of Trump, may just throw their hats in the ring. If we wind up getting a hotly contested Republican primary in addition to a crowded Democratic field, a stable alternative in a third party might appeal to more Americans.