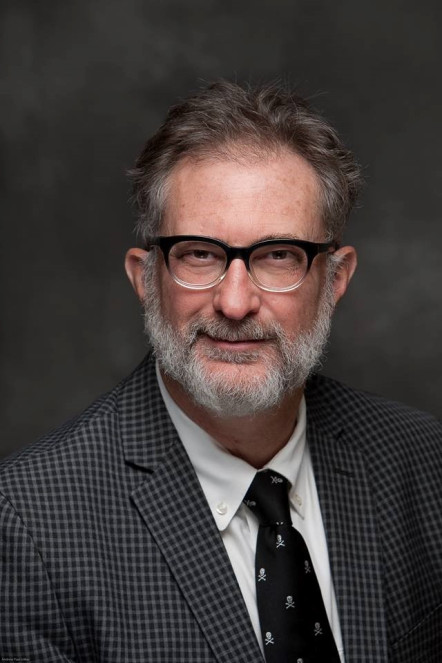 The field of candidates for Vice Chairman of the Libertarian National Committee is now up to 8 candidates, which is sure to make the election the highlight of the 2018 convention.

Why Sam Goldstein for LNC Vice-Chair?

I joined the LP in 1998 after having voted Libertarian since 1976. Within a year I had run for Indianapolis City-County Council and was Vice-Chair of my county party.

I’ve served three terms on the LNC, Region 3 Alternate and Representative and my current term elected At Large by the delegates to the 2014 Convention. I’ve also served several times on the By-Laws and Platform Committees.

I’m running for LNC Vice-Chair to allow me to bring this wealth of experience to helping local and state LP parties where ever they need it. The leadership training sessions that we initiated this term need to be expanded in frequency and location. The new web site needs to have an array of resources to aid party leaders at every level. We need the infrastructure to take advantage of what is shaping up to be a record year for the Libertarian Party.

Please let me know if you have any questions. [email protected] is the best way to reach me. I also am looking forward to meeting you at my Campaign Management workshops on Thursday before the start of the Convention.

Thanks for your consideration and