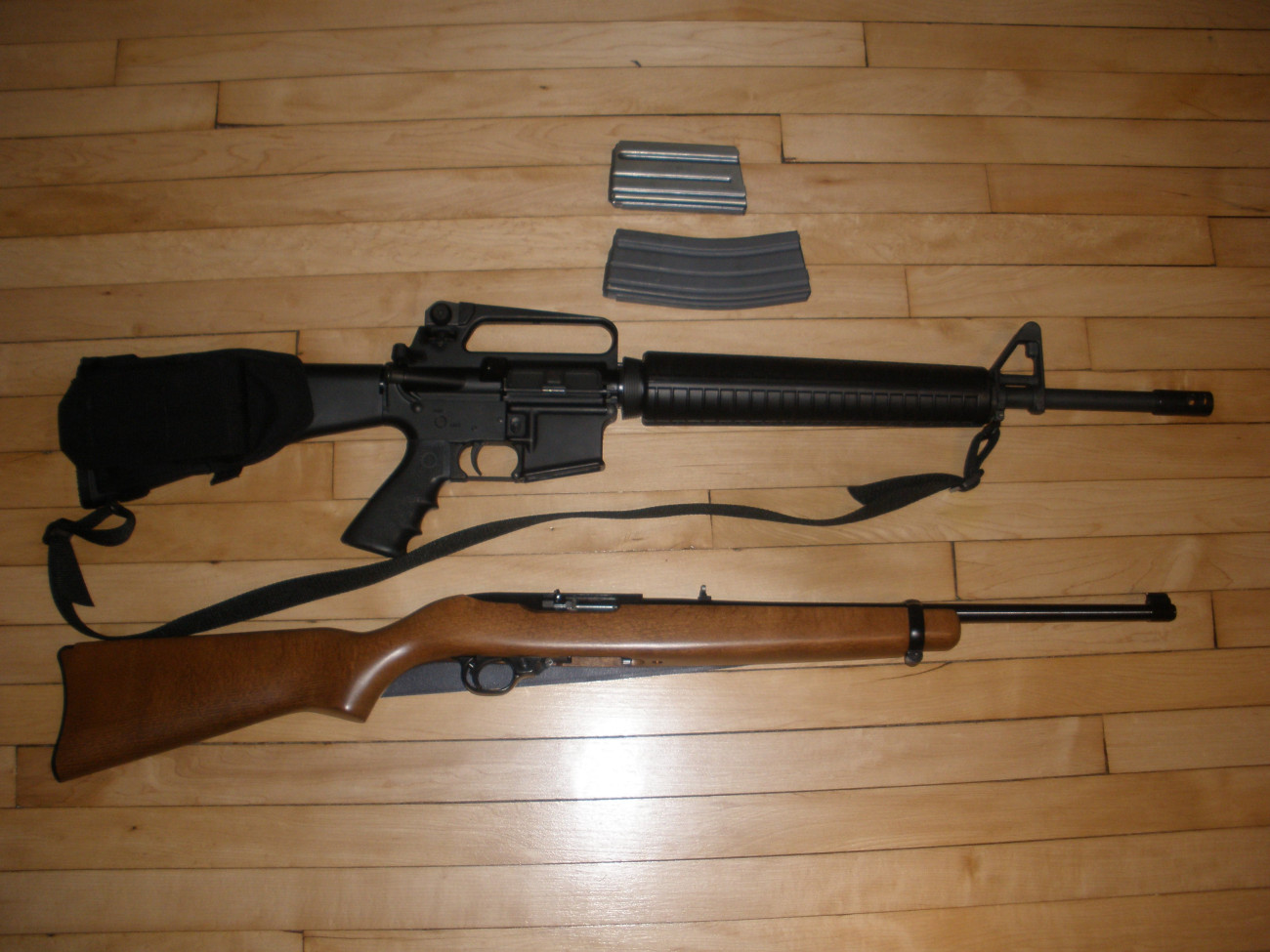 New policies by YouTube have all but made any video that’s not just a gun being fired against their terms and conditions. Any video that attempts to sell a firearm or accessories or has a link in the description to a website that sells firearms is no longer allowed as well as any video that demonstrates how to home make a firearm, ammunition, high capacity magazine, silencers or an accessory that makes a firearm simulate automatic fire.

“[…] it appears YouTube is attempting to limit knowledge-sharing of what they think has caused several recent tragedies,” states gun lifestyle site Recoil. What is confusing is that none of the recent shootings have had the aggressors make their own firearm, ammunition or silencers, so these being added to YouTube’s policies as response is curious.

The company had previously banned videos showing how to increase the rate of fire of a firearm in response to the Las Vegas shooting, a move that made more sense than this current update of their policies.

Bearing Arms comments on this saying “Now, let’s be clear. I have no issue with YouTube cracking down on channels that show people how to do things that may well be illegal under most circumstances. […]. But so-called high-capacity magazines and bump stocks are still legal in the vast majority of states.

While the left may wish they aren’t, they are and I really don’t see that changing despite the anti-gunners best efforts. When YouTube decided to lump those in as well, they made it very clear where YouTube and, by extension, Google, stands on the subject of guns.”