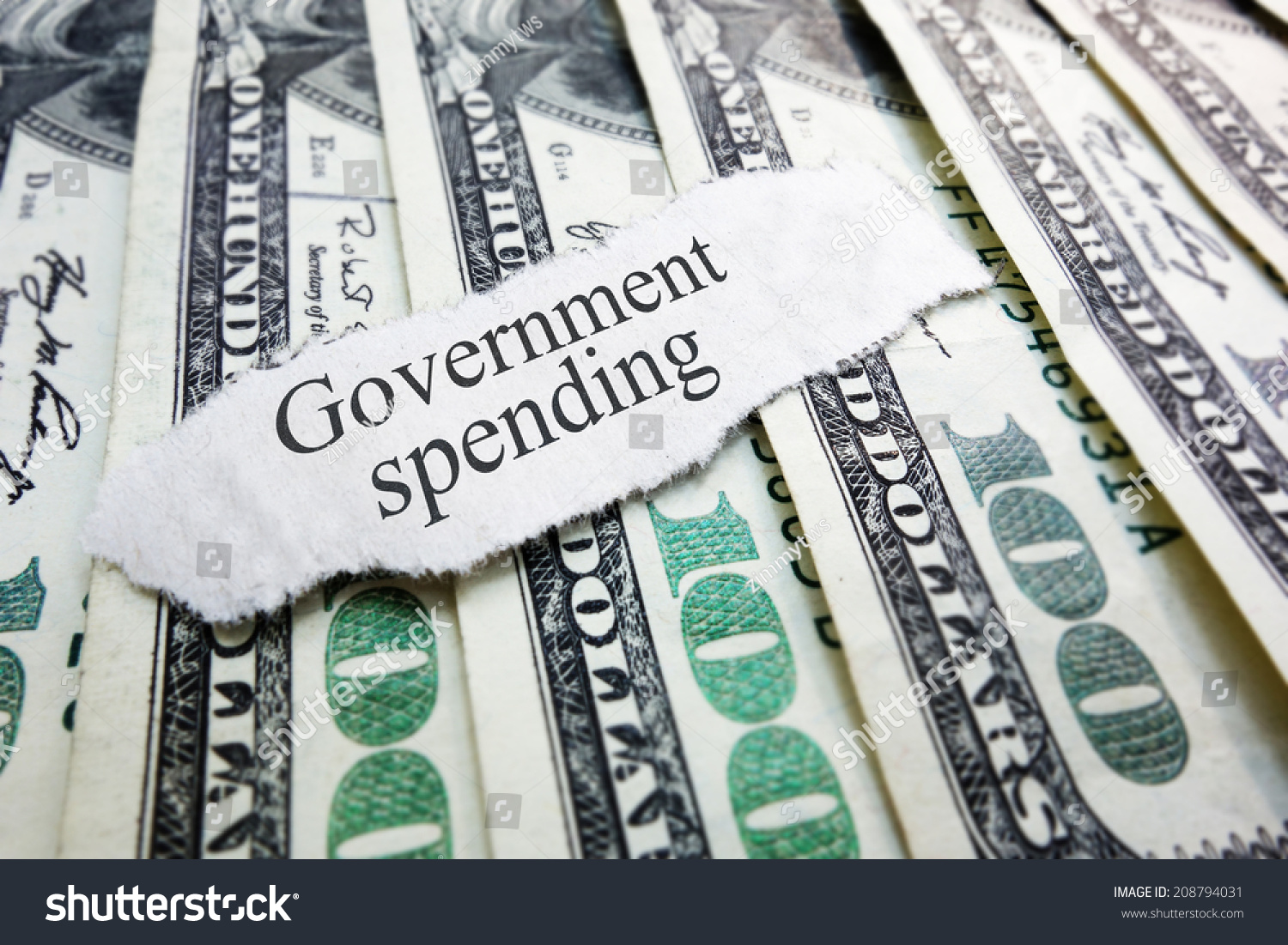 A $1.3 trillion dollar spending bill is the kind of thing that gives Libertarians nightmares.  Factor in that only covers the next 6 months and some may have a heart attack. All of this before even looking at whats in it.  And the deeper you go, the worse it gets.

Over 11 billion dollars to the IRS (Yes the ones who take your money in the first place), a 196 million dollar year-to-year increase. 1.6 billion for the Great Wall Of Trump.  Defense spending jumps to 700 billion, the largest such jump in over 15 years with almost an extra 100 billion in funds for the Pentagon. And the spending just keeps going.

All of this spending with out any real discussion of budget cuts, or fiscal conservatism.  This in a time when the party allegedly representing small government was in power.

Of course your usually rebel rousers of freedom spoke up with Senators such as Rand Paul, Ted Cruz, and Mike Lee.  Even Senator Thomas Massie spoke out today, almost a week later, about the appalling nature of a spending bill this size in scope.

But the truth is that liberty minded folks like us, members of the LP, freedom lovers are almost extinct in Washington.  This may be more disheartening than any single thing in the whole 2322 page spending package.  Washington doesn’t care.

Now I know this is no new concept, but at least they used to try to lie to us.  They tried to pull the wool over our eyes, keep this all low key.  That may have worked in the 20th century.  That may have even worked in the early 2000’s.  But that doesn’t work in the social media era of 2018, so now we simply get overt violations of our liberty.  And as if it couldn’t get any worse, no one cares.

Now that is obviously an exaggeration because most people reading this care, yet the general perception from most people is indifference or ignorance.  One would hope this is the type of thing to finally awake the masses and get people marching on Washington.  But not a peep.  Both political party members defend their respective sides bright spots, the general public trots un unaware, and us Libertarians are left looking into a dystopian future.

While one could read the tea leaves as a good sign for the Libertarian Party, with the falsely deemed small government party of the Republicans exposing themselves, pushing voters towards the LP.  It is much more likely that since it is an off year election any displeased voter would simply object to voting rather than flipping sides for a relatively unknown local libertarian candidate.  And by the time the 2020 election rolls around and the LP rolls out their big campaign dollars, all will be forgotten and disheartened GOP voters will check the same box as always.

So we are back to the beginning.  A massive spending bill that opposes everything we stand for.  A lack of like-minded individuals in Washington. And a real nightmare for Libertarians.