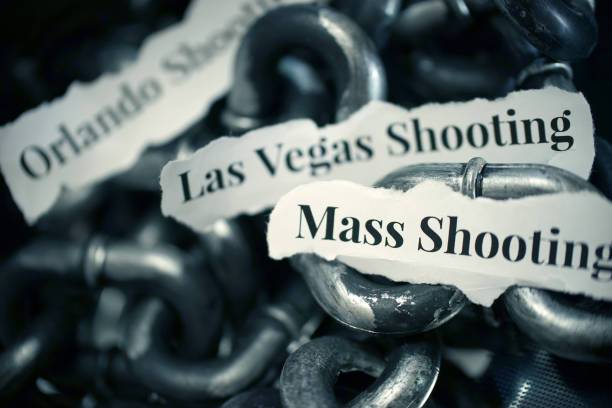 Since public mass shootings were introduced to the general American population in 1999 with the Columbine High School Massacre, they have seen a steady increase in frequency.  And while the media will talk about everything from gun reform, to school safety measures, almost no one wants to touch the elephant in the room.  Mental health problems.

Maybe it is because unlike every media talking point, mental health issues are even more complex in nature than political issues, and do not offer a clear, concise, viewer-friendly message.  Sometimes the issue is multi-faceted and requires multiple steps, and sometimes there is simply no answer.  But that doesn’t make a  good bumper sticker like, “Guns Kill people,” or “Guns don’t kill people, people kill people.” depending on your respective brand.

Yet is almost certainly more of a factor in every single one of these events when compared to things such as gun rights and safety.  Do not get me wrong, those are factors as well, and should be addressed.  But to almost completely ignore the mental health problem affecting these individuals is only hurting the cause of preventing these in the future. 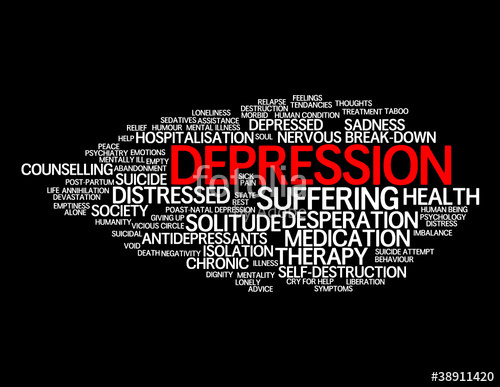 But why now?  We have had mentally ill individuals as well as gun rights in this country as long as it has existed, yet this only seems to be a problem for the last few decades.  Why are children today more predisposed to enact these atrocious acts than generations before them?

This is exponentially more important to children and young adults who’s brains are not fully developed yet.  And when people, especially of this age group, feel neglected they are prone to acting out in an attempt to garner the attention they deserve, either consciously or subconsciously.  Everyone takes a different approach to this.  Some do poorly in school.  Some take up drugs.  Some talk back. Etc.

This is true throughout history.  The tale of the town bad boy from the broken home is almost as old as time.   But what used to be throwing rocks at cars or an all-night bender to enrage your parent used to simply get you a bad reputation at best, can now be much much worse.

Combine this historical look at the psychology with the 24-hour news cycle and pair it with the social media era, and the picture starts to be clear.  Kids have an entirely new outlet to seek the attention they desire.  And while most young adults wouldn’t shoot up a school to get it, pair this attention thirst with a concoction of neurological disorders and the reinforcement of the media that will put your name and face on whatever they can, and we have the potential for a shooter.

Now that may have sounded like an indictment of the media, but they are merely the outlet.  Giving the American people what they want most.  If Americans didn’t tune in for millions of hours of coverage after every shooting, the media wouldn’t cover the story wall to wall.  But just as craving attention is human nature, humans have a craving for fighting perceived evil and threats.

Centuries on top of centuries of humans living side by side with some of the most threatening and deadly natural predators of our world, along with many conflicts, this has created a deep urge to protect at the subconscious level.  This leads us to investigate any threat with due diligence, drawing us into these stories about notorious individuals.

A population starving for eyeballs to be on them.  A less than adequate upbringing.  Psychological problems.  Platforms that promote attention hogs.  Outlets that crave controversy.  A population looking for something to care about.  And boom.  There here.