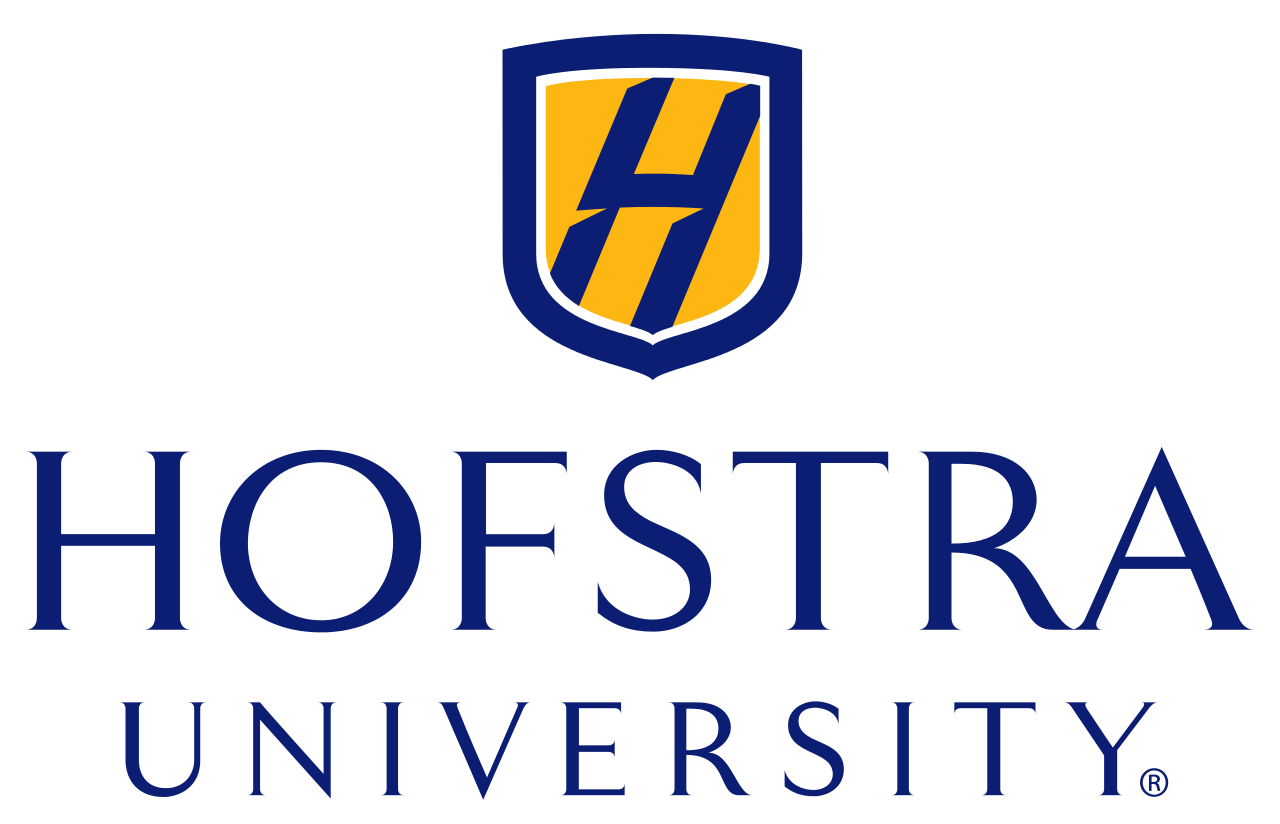 Libertarians all across the country have gone to the Hofstra University Facebook page and given them a one-star rating for the fact that they have caved to the two-party system and are hosting a debate that doesn’t include an alternative voice in the national conversation.

Check out a screenshot of some of the posts being made and their 1-star reviews. 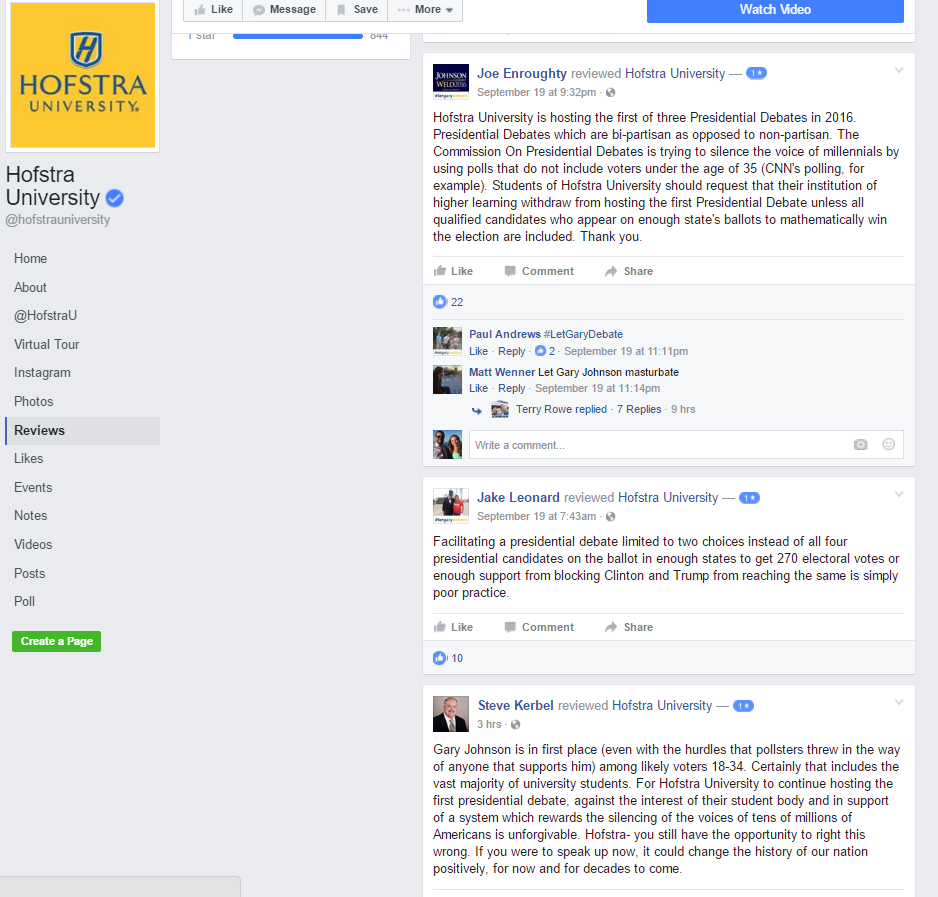 The easiest thing you can do right now is going to their Facebook page, give them a 1-star rating, and tell them why you don’t appreciate the fact that they are ignoring the voices of millions of Americans this election season.