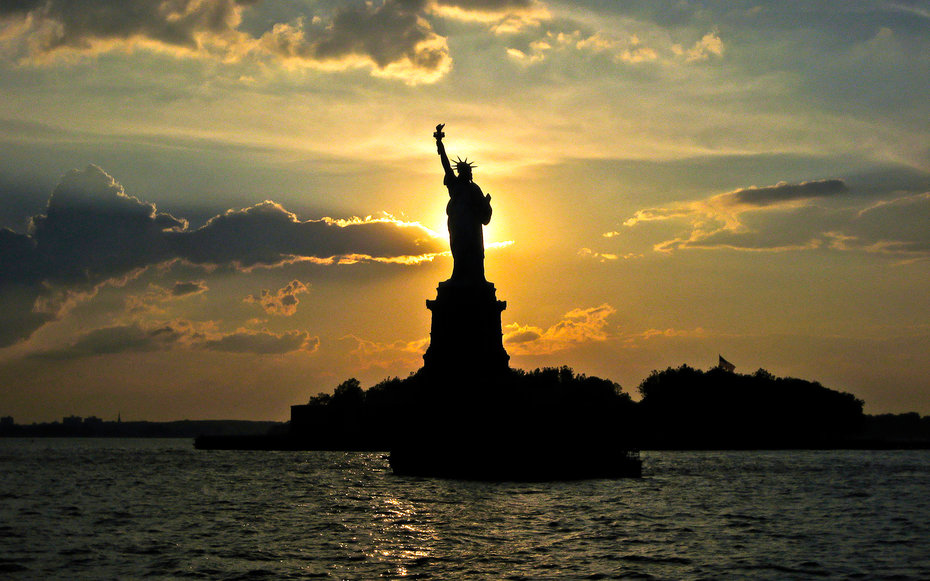 The Republican Party appears to be on the verge of destruction as many elected officials are abandoning their Presidential nominee.  Today, The Hill is reporting that Speaker of the House Paul Ryan is urging his members to do whatever they feel is best for their district. The collapse of the once great party has begun because they failed to miss the big picture.

There is one thing the Republican Party can do to save itself from collapse. They need to embrace the philosophy of Liberty and began to care about the ideals that their party was once built upon.

For years now the conservative movement within the GOP has taken a stranglehold on the core elements of the party and have turned it into the evangelical bible thumping fraternity. While there is nothing wrong with being religious and trying to promote those ideals and morals there comes a point where it starts to infringe on others that would rather not have that shoved down their throats.

The GOP has lost its way from being the party of Lincoln & Reagan and instead has taken extreme positions that are not mainstream among the American electorate. The only way to walk back from that is to embrace Libertarian principles of governing which bring back the old thinking of the former GOP.

The idea of smaller government all around is not a new concept but the Republicans have forgotten that notion and instead have focused on Gay Marriage and Abortion to end all issues. These issues are no longer relevant in today’s society and have disappeared from the national narrative, but they still pick a candidate based on that criteria.

Liberty says that people should be able to keep their hard earned money and be left alone in their personal lives. It says leave me the hell alone unless I am affecting somebody else’s Liberty.

There has been a flood of leaders that have left the GOP because they failed to miss this point.  The handful like Rand Paul who is left is on the verge of leaving as well. That is why I left them and will never come back until they start embracing true freedom and liberty. These are the principles that this country was founded on and have guided us for centuries. There are no longer Bob Taft or Ron Paul Republicans. Liberty has been ignored and can be the way to save the party.