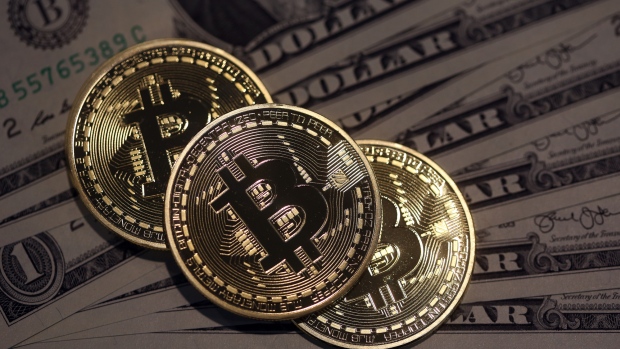 Bitcoin, the cryptocurrency that everyone tried to laugh off years ago is on a huge surge in recent months. Already higher than the price of gold Bitcoin is on the verge of breaking into the $2,400 territory. 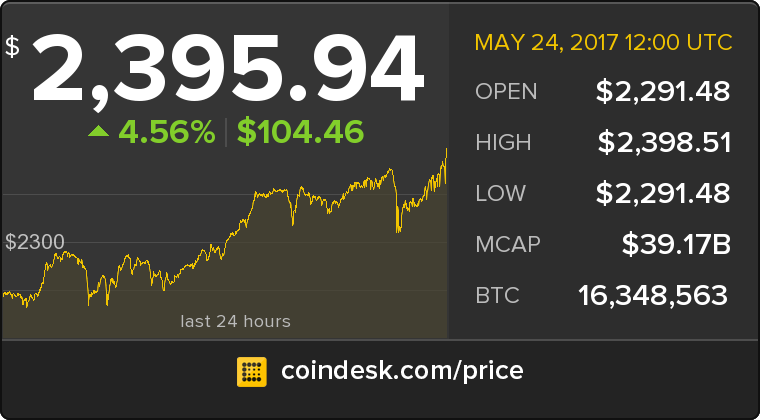 The value of bitcoin has surged more than 400 per cent in the past year, according to data from Bloomberg.

The currency has been subject to wild fluctuations in the past. Between Oct. 2 and Nov. 29, 2013, the price of bitcoin rocketed from $116.89 to $1,108.80, according to data from GDAX’s retail trading counterpart Coinbase. The digital currency went on to shed much of that value over the following year.

Bitcoin remains volatile, falling below $2,000 on GDAX Monday night before rising above that mark once again.

Bitcoin and other digital currencies “aren’t going away,” said White. “They’re going to be a core part of the financial system, most likely.”

Freedom will be the core of our financial system. Bitcoin is proving that fact every day.

One currency market watcher is more guarded about bitcoin’s place in the financial world.

“What’s happened is, you have this virtuous cycle of a rising price [which] legitimizes the currency, and then it attracts more interest into the currency,” said Adam Button, a currency analyst with ForexLive.com.

“Bitcoin is a classic mania,” Button said. “There is no fundamental underpinning for it, other than it’s a compelling technological story. But the only people using bitcoin are nerds and criminals, and far more the second category than the first category.”