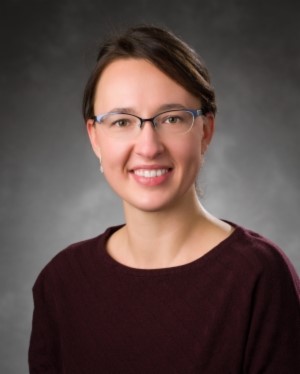 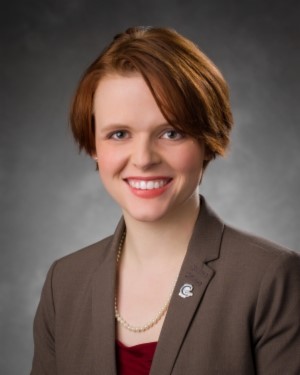 Parsons is a stay-at-home mom who has volunteered to help families go through the adoption process. Sticking true to libertarian values, she states on her website “I am committed to being an accessible, attentive, and responsible council representative.”

Dahl was previously a birth photographer and President of the Minnesota Families for Midwifery, but is also currently a stay-at-home mom, part-time business owner and volunteer within the birthing community.

The Libertarian ran for city council “to encourage and improve communication between the citizens and the city council.  As I knocked on hundreds of doors over the summer, it became clear to me that residents often wanted to connect and have a voice in their city – but they simply didn’t know how.”

Both Libertarians were voted in to office in 2014 and have been making waves in Crystal with a majority libertarian city council. In 2016, the City Council paid for a new public works building without borrowing any money. They used money from the City’s savings accounts and by shrinking their reserves.

The council has also been working on a “cleanup of the municipal code to get rid of ordinances considered outdated, unenforceable or just plain silly,” which some of the residents have claimed has been a waste of their tax dollars.

Former councilman Casey Peak, who was also a libertarian, explained that policies were more or less kept intact and only laws that could not be enforced due to reference to outdated laws were eliminated.

Hopefully, Crystal, Minn. will become an example of the good a libertarian government can achieve. We look forward to hearing about more of Councilwoman Parson’s and Councilwoman Dahl’s accomplishments in the future.