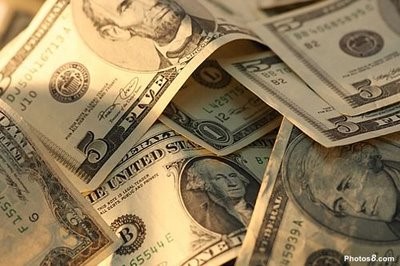 A bill supporting efforts to study Universal Basic Income unanimously passed both Houses of the Hawaiian legislature in mid-June. This makes Hawaii the first state to support legislation in favor of basic income

The program would provide citizens a minimum amount of income each month to provide for basic needs in an effort to combat the rising tide of job replacement due to mechanization. CNN describes UBI as “The idea is that a universal income offers workers greater security, especially as technological advances reduce the need for human labor. It will also allow unemployed people to pick up odd jobs without losing their benefits.”

State Rep. Chris Lee, who introduced the bill, emphasized that “As automation takes over the economy, you’re able to ensure that everybody is provided some basic means of living, kind of like a monthly Social Security check for everyone.” Since Hawaii’s economy is largely based on tourism and service, Lee feels that looking into a basic income program is especially important for the future of the state.

Hawaii would be joining Finland, who is experimenting with a two-year UBI program for 2,000 citizens, Canada, and Germany in experimenting and studying the effects of a state implemented income program.

Critics of the program say that it will drastically change the role of the government to being the sole provider for its citizens and that the costs of implementing it would be astronomical. The Center on Budget and Policy Priorities believes it may increase poverty (opposite of its intended goal) and that if every American citizen were given $10,000 a year, it would cost ¾ of the federal budget.

Groups of libertarians support this initiative because funding it would require to eliminate most or all welfare programs, shrinking the government to a grand degree and increasing the incentive to work. Many argue that UBI would also be a massive improvement to our current welfare system and could offer more choice to the working poor.