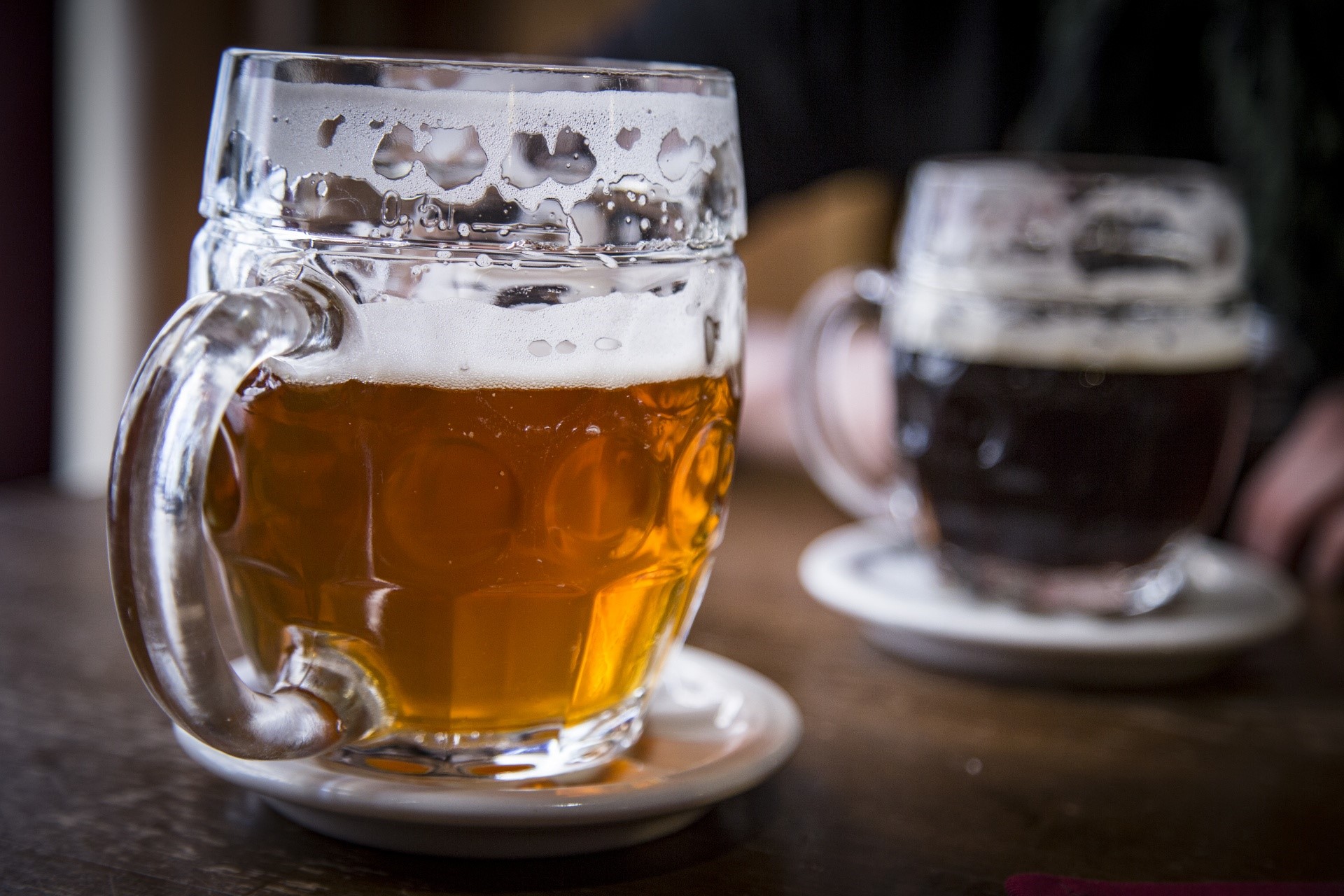 In late-June, a memo detailing plans for a bill that would prohibit craft breweries and wineries from selling their products where they are brewed was acquired by Americans For Prosperity and created immediate public backlash.

Wisconsin Brewers Guild Executive Director Mark Garthwaite stated that these regulations would put “handcuffs on that economic engine[…]” that is the craft brewery market and owners of these establishments were not consulted or informed on the impact of the legislation.

These groups were even more concerned because of the Wisconsin General Assembly’s habit of using 999 motions (a motion Journal Sentinel describes as “[…] intended to address technical issues and correct problems in the budget bill before it goes to the full Legislature”) to slip in last minute additions to the state budget. Using this, the Assembly could pass the regulations without giving the public time to object.

Craft brewery owners suspected that bar owners pushed legislators to consider this proposal because the craft breweries were performing better. Wisconsin Brewer’s Guild President William Glass claimed “They see us as a threat because our parking lots are full and theirs aren’t.”

In response, the Libertarian Party of Dane County plans to have a Beer-ocracy party featuring speakers and panelist from the craft breweries in Wisconsin. “We believe that the success of Wisconsin craft breweries, wineries, and distilleries is key to the health of Wisconsin’s economy and vital to preserving its culture. We are taking a stand against these regulations and are working with small business owners to push intelligent regulation reforms. Wisconsin needs less bureaucracy and more Beer-ocracy,” states the Party on social media.

Fortunately, a Republican legislator informed the public that the proposal will not make it to the final budget. So, the Dane County party’s event will transform from a protest to a celebration. Congratulations to the party in defeating regulations that would stifle the economy and continue the country’s trend of crony capitalism.