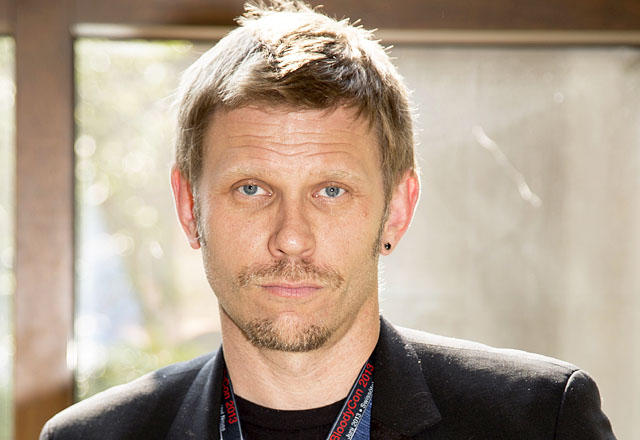 Pellegrino’s statement can be found below: