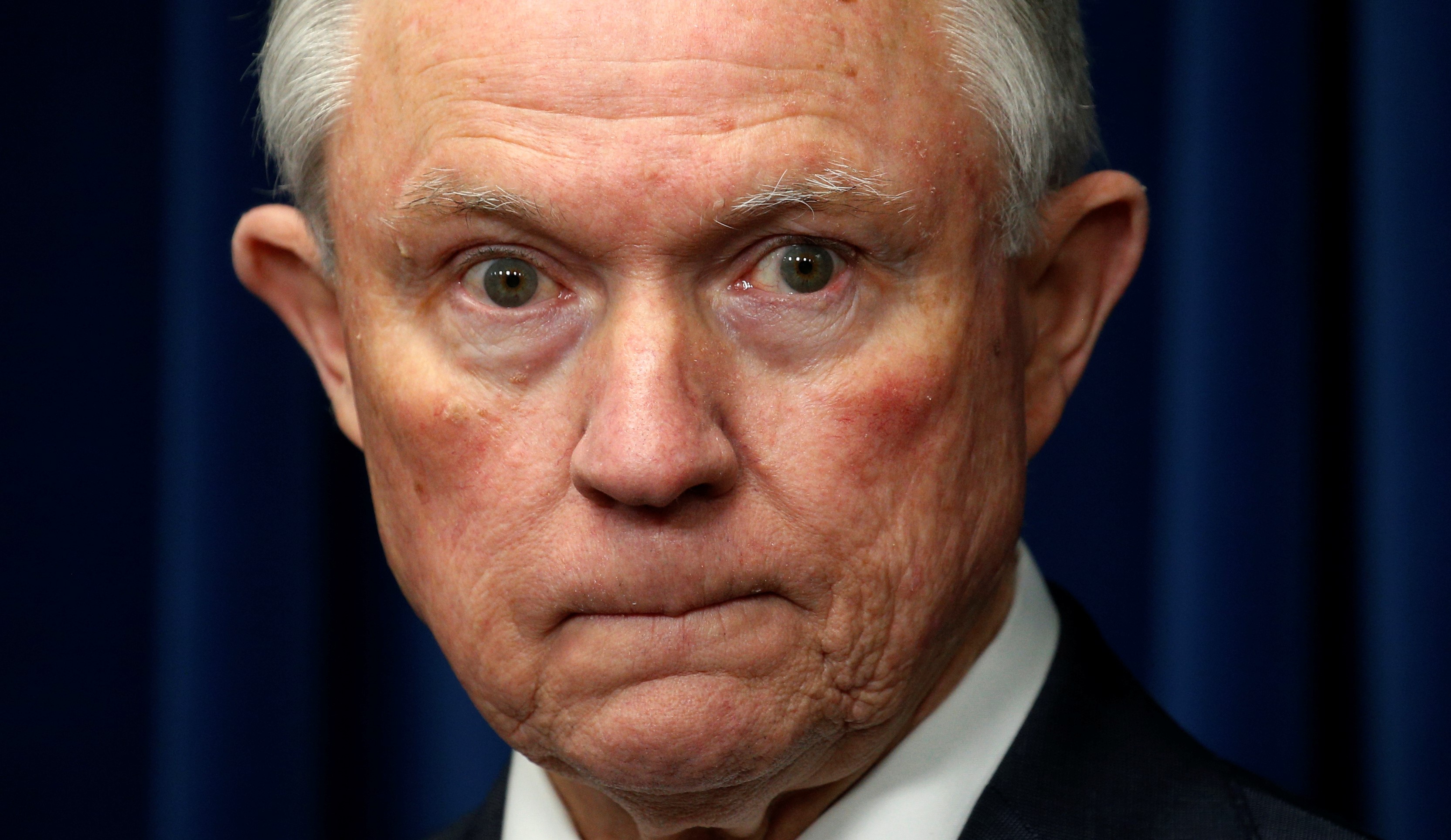 Attorney General Jeff Sessions, who has been an stout opponent of liberty through bringing back minimum sentencing, wanting to revoke states legislation for medical marijuana, and restarting the police’s powers of civil asset forfeiture, may soon be out of a job due to his decision to recuse himself from the Russia investigation.

President Trump has become increasingly critical of Sessions calling him “beleaguered” in a tweet for not opening an investigation into Hillary Clinton’s emails.

According to the Hill, Senator Ted Cruz and Former New York City Mayor Rudy Guiliani, are being considered as replacements for the current Attorney General. Both politicians have stated that they are not interested in the position.

Ted Cruz stated that “The stories being reported in the media tonight are false. My focus is and will remain fighting every day to defend the 28 million Texans in the U.S. Senate.”

With Jeff Sessions authoritarian nature, it would be a victory for liberty (if his replacement is better that is) to have him removed from Trump’s cabinet.