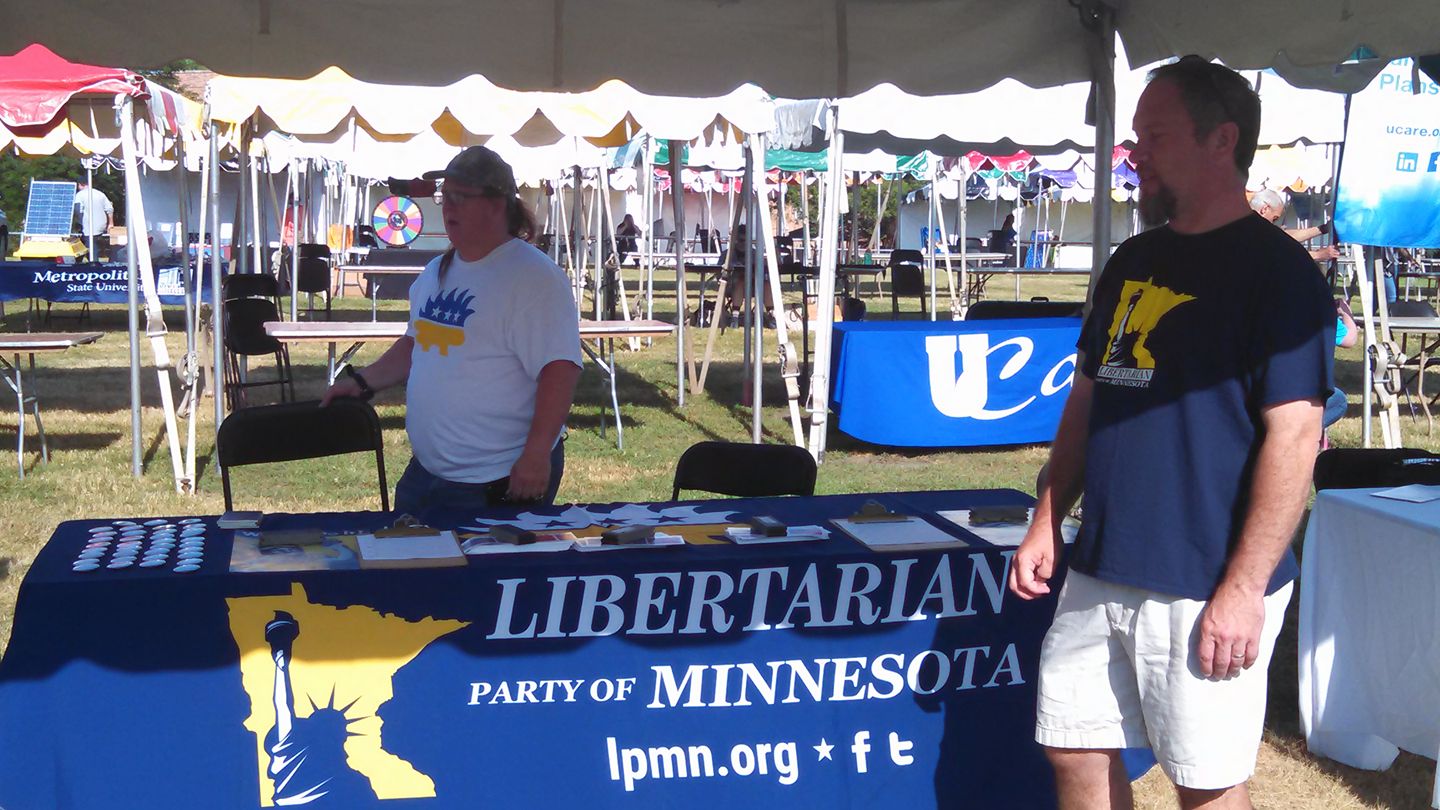 The Libertarian Party of Minnesota released a statement last week demanding that the Minneapolis release the police report on the shooting of Justine Damond.

Damond was shot after calling 911 for assistance in regards to a possible sexual assault. According to the Star Tribune, Damond waited outside for the police and “[…] approached the driver’s side of the responding police squad. [Officer] Noor fired once across [Officer] Harrity, striking her in the abdomen. She died 20 minutes later.”

In response to the public demand for information on the young officers’ training, the personnel records of Mohamed Noor and Matthew Harrity, the officers who responded to the shooting victim’s call, were released Monday to display the training that they had completed.