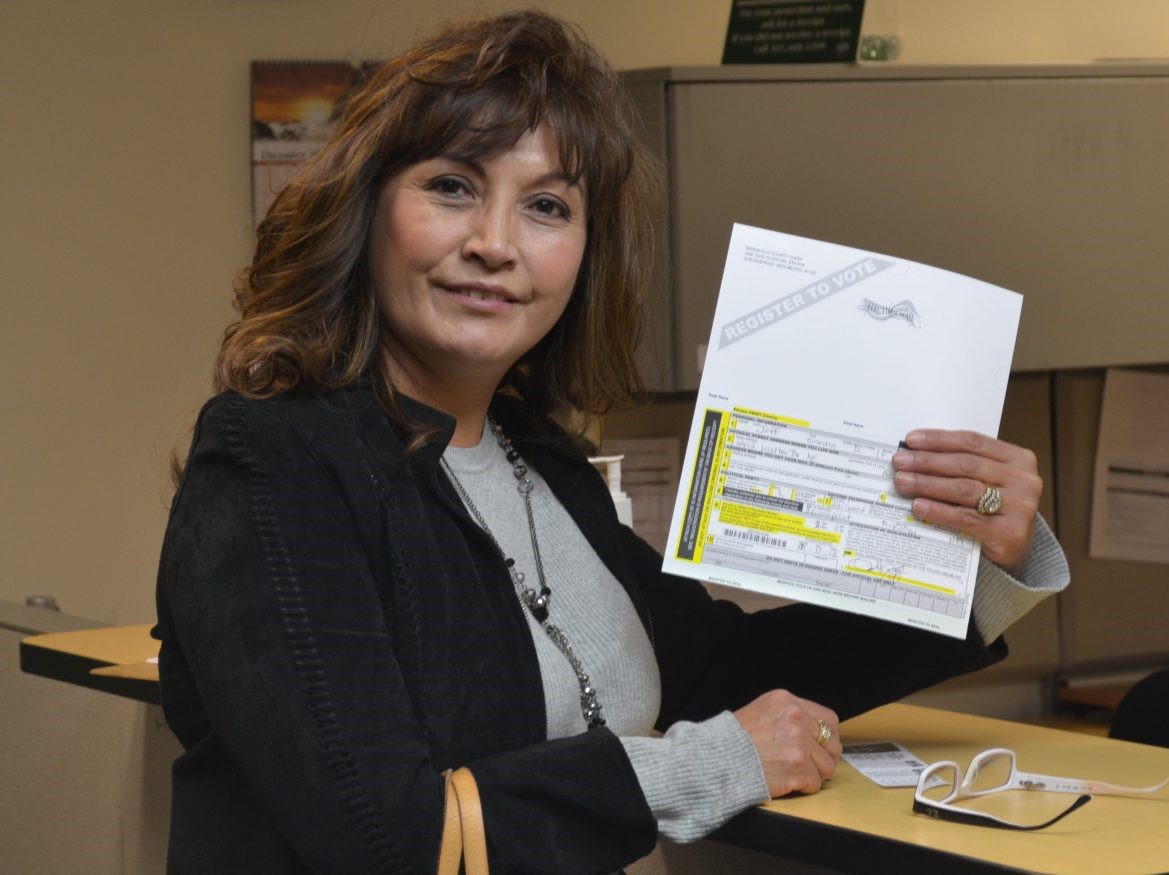 The recent trend of politician’s switching to the Libertarian Party continues with the newly registered former State Representative of New Mexico, Sandra Jeff. Previously a Democrat, Jeff believes that “I see myself as a Libertarian because of me being a moderate Democrat, working with both parties.”

The former State Rep. was known for voting against her Democratic colleagues, the most notable being her opposition to raising the minimum wage in New Mexico even with the urging of then Vice President Joe Biden.

Jeff intends to run for Secretary of State on the LP ticket stating that “It is time for candidates that are about making life better for New Mexicans, not about following party dogma,” and that she intends on fighting corruption within New Mexico politics.

She served in the New Mexico House of Representative for 5 years and was appointed the Gallup-Mckinley County Schools school board for a year.