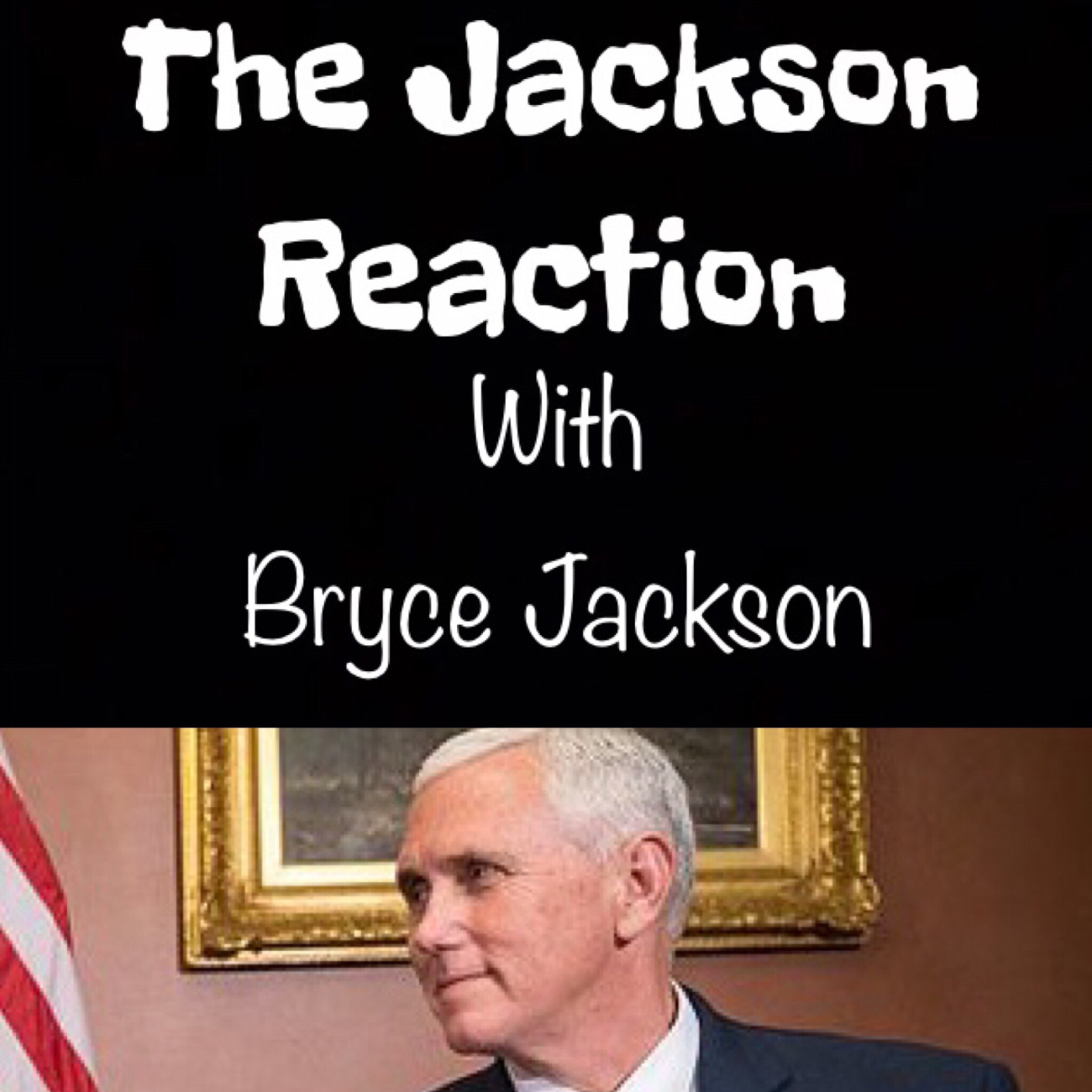 As of Saturday night, I had still written nothing for this weeks column. President Trump has been blowing up Twitter with his calls for more Republicans in the 2018 midterm elections, which happen this November. Trump’s toilet tweets tend to wear thin on me though, so I decided America (and the world) had enough without a stoned writer from Vermont chiming in. While the Olympics officially kicked off, I have admittedly not paid much mind. As such, I thought I was going to have to scrape the bottom of the barrel (either picking on Chelsea Handler for being a pretentious bitch or Congressman Steve King … just for being Steve King).

But then the North Korea/South Korea/Vice-president Pence debacle occurred (yay, my column is safe for another week). So let’s just dive right into that, shall we?

In a move that has kept people guessing (as to motivation), North Korean leader Kim Jong Un sent his sister, Kim Yo Jong, to the Olympics in South Korea, essentially, as a representative of their country. While so many others are scratching their heads, attempting to unearth whatever nefarious intentions North Korea might have, I find myself asking another question – why is this a big deal?

This woman didn’t show up in South Korea with a missile strapped to her back. She showed up to an international event, on behalf of her country, to show a unified Korea (however superficial and fleeting that unity may be).

One month ago (in this very column) I took great joy in ridiculing both Jong-Un and Trump for their back-and-forth regarding the size of their buttons (the nuclear button). Now, instead of a nuclear war circle-jerk, we have a truly diplomatic show of strength by two peoples who have been at each other’s throats for more than 50 years. That – in and of itself – is worth celebrating.

And so the unified Korean team came out during the opening ceremonies. No big deal, right?

While many stood as the unified Korean team came out, there was a notable exception… our vice-President, Mike Pence! While everyone else stood, he remained seated (which should be viewed as an insult to South Korea also). While I personally am not offended by Pence’s actions, I do find it humorously hypocritical that in THIS case, not standing for a flag presentation is perfectly ok. In case you are wondering, I am referring to the ‘take a knee’ protests in the NFL that Pence and Trump have vigorously opposed.

Of course, the logical response from a Trump/Pence supporter would be that the NFL players are disrespecting either their own flag or the flag of the country that pays them so well. And they would be right. The United States has allowed for them to become wealthy men by merely playing a game that many, play for sheer fun. I dispute the validity of none of this… I dispute it’s relevance.

As there is no legal framework surrounding reverence for the flag, it is simply a matter of respect (which we do not legislate in this country). Pence made his opinions known by leaving. That is fine. He also made his opinions pretty clear by refusing to stand during the Olympic ceremonies, that is also fine. And it is even fine that this does – in fact – make him a hypocrite. That is okay, but it is the truth.

So Mr. Pence, if you are in the market for some advice, I would say this… keep it consistent, thanks!

Finally, in closing, I would like to touch (briefly) on Senator Rand Paul’s attempt to curb the fiscal irresponsibility of both Democrats and Republicans. What Senator Paul has done here is very important, he has drawn a line in the sand between liberty Republicans like himself, and the rest of the big government spenders/robber barons. Now I am not just bringing this up simply because I am a fiscal conservative who abhors our government’s wasteful spending. I am bringing this up because (lately) I have seen the call from many liberty GOP and liberty-leaning Trump supporters for other libertarians (namely, members of the party) to support liberty GOP. While I am not opposed to this, here is how I would like that to go…

Liberty GOP has a bad history of still supporting establishment Republican candidates where there is no liberty candidate for their party. This needs to stop. As much as liberty Republicans call on us to vote for them to advance the same causes, they need to be willing to use their bigger platform to endorse Libertarian Party members when there is one in the absence of libertarian Republican candidates.

And I would also like to extend this to actor Mark Pellegrino and The American Capitalist Party. While not truelibertarians, they are easily in agreement on well over 90% of the issues. And let us just throw in constitutional conservatives, classical liberals and the ever-widening “fiscal conservative and social liberal” types who want most of the same things that libertarians want.

That is how liberty can win elections. Until next time, live free folks!