Volunteer for the state. 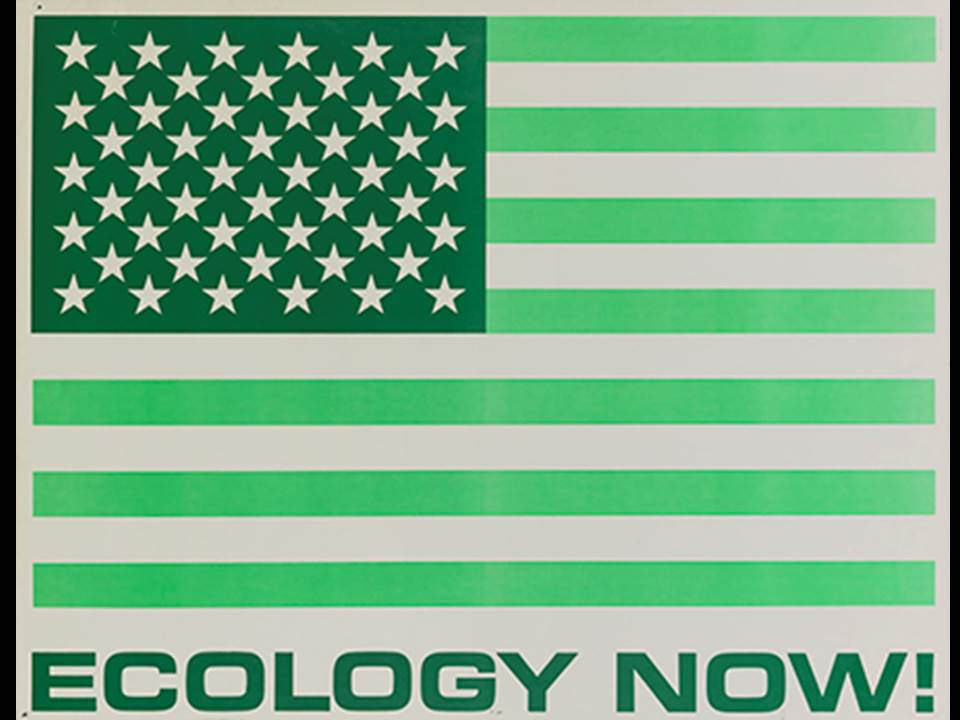 Has anyone noticed the increase in volunteerism, subsidized and promoted by the municipal government? Facebook announcements about getting a cleanup team to pick up litter from certain sections of the city? Local cable channels filming eager residents doing their part? It’s here, and despite the claims of civic responsibility, it is just another spoke in the wheel of leftist government. In my town, we were overrun by the Bolsheviks in civic government on election day 2017. The mayor, the council, the judges all lefties. So you will forgive me if I over-react to this ” conspiracy ” in my head. And that is exactly what it is. A conspiracy. Why would a good civic service like picking up trash get me hyperventilating? I have the answer. I know these people.
Here in the Empire State Progressivism is a way of life. Especially if you live ” downstate ” like I do. It’s like being an Elk or member of the Chamber of Commerce. It is community service on a high plane, except it never works. Never. And this wave of deep blue rolled over the tiny city of Peekskill like a warm wet blanket. Felt pretty good there for a split second. It’s all part of the plan. To take control of every facet of the citizenry’s life. That is an extreme statement but it also true. Just take a trip to New York City, where the Bolsheviks, who have been in power forever, live in palaces and the rest of the rabble fight for a living. The city of my birth is once again crime-ridden, noisy and dirty. Thanks to Bill DiBlasio the city is about to turn over on it’s back soon. It has happened all across America and now that it has hit home for me it has become a nightmare come true.
This latest little scheme to promote volunteerism for the good of the community is a classic example of how the left operates. Do something on a grand scale, promote it as a community event, define a wide sweeping principle or virtue that needs to be addressed; Like sloth, or greed, translate that into a call for action and keep a good eye on dissenters like me. I have been officially labeled a polluter because I question the motives of the state. Nice.
The goal here is control of the environment by the state. These little calls to action are nothing more than fire drills for the ever-expanding City Halls of America. They already control the schools, property owners, through taxes zoning ordinances and regulations, the waterfront, what businesses do or don’t relocate to our fair city. They have the full faith and credit of comrade Cuomo our sleazy governor who has an army of lawyers, lobbyists and political hacks at his disposal. If a problem comes up that the municipality can’t handle, not to worry; Mario’s boy will fix it. Now they are after the rest. The way we volunteer, the way we live. Recycling laws, bicycle helmets, rubber mats under slides in city parks it’s all the same effort. Central planning, central control. The increase in laws and ordinances in this city is beginning to roll out. Soon consultants, well connected of course to the ” cause ” will be hired. Taxes will go up, up, up.
If there is any trash in front of my house, they will certainly let me know. The city already has a large and eager group of informers who “volunteer” their services to corral lawbreakers like me. It is a club. Get involved soak up some communist propaganda, and while we are sweeping up the garbage from the mob, we will keep a good eye out for any deviance from the code. I know residents of this city that have the police department on super dial. The vast majority of which are all part of the Saul Alinsky fan club. 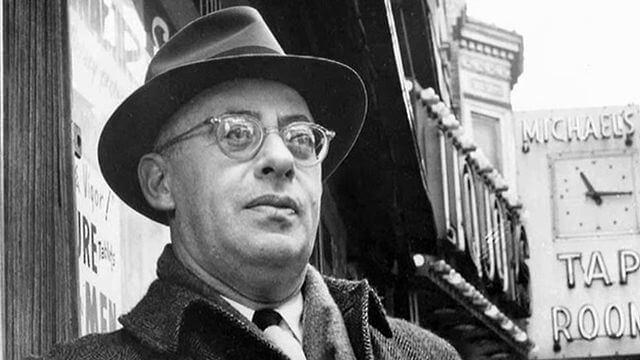 So this disease, communism, is alive and well here in the Hudson Valley. It is only a matter of time before the emergence of ecology-based 501c non-profits begins to sprout up. Before we know it, we will be browbeaten with propaganda that the Hudson River is killing people because of pollution. That there is no money in the budget to hire any sanitation workers, and besides we have all these volunteers because property owners and business owners are whining again about those pesky little taxes. No, it’s a shell game. And we were making some progress there for a little while.