Majority Of Non-Voters Want Third Party According To Poll 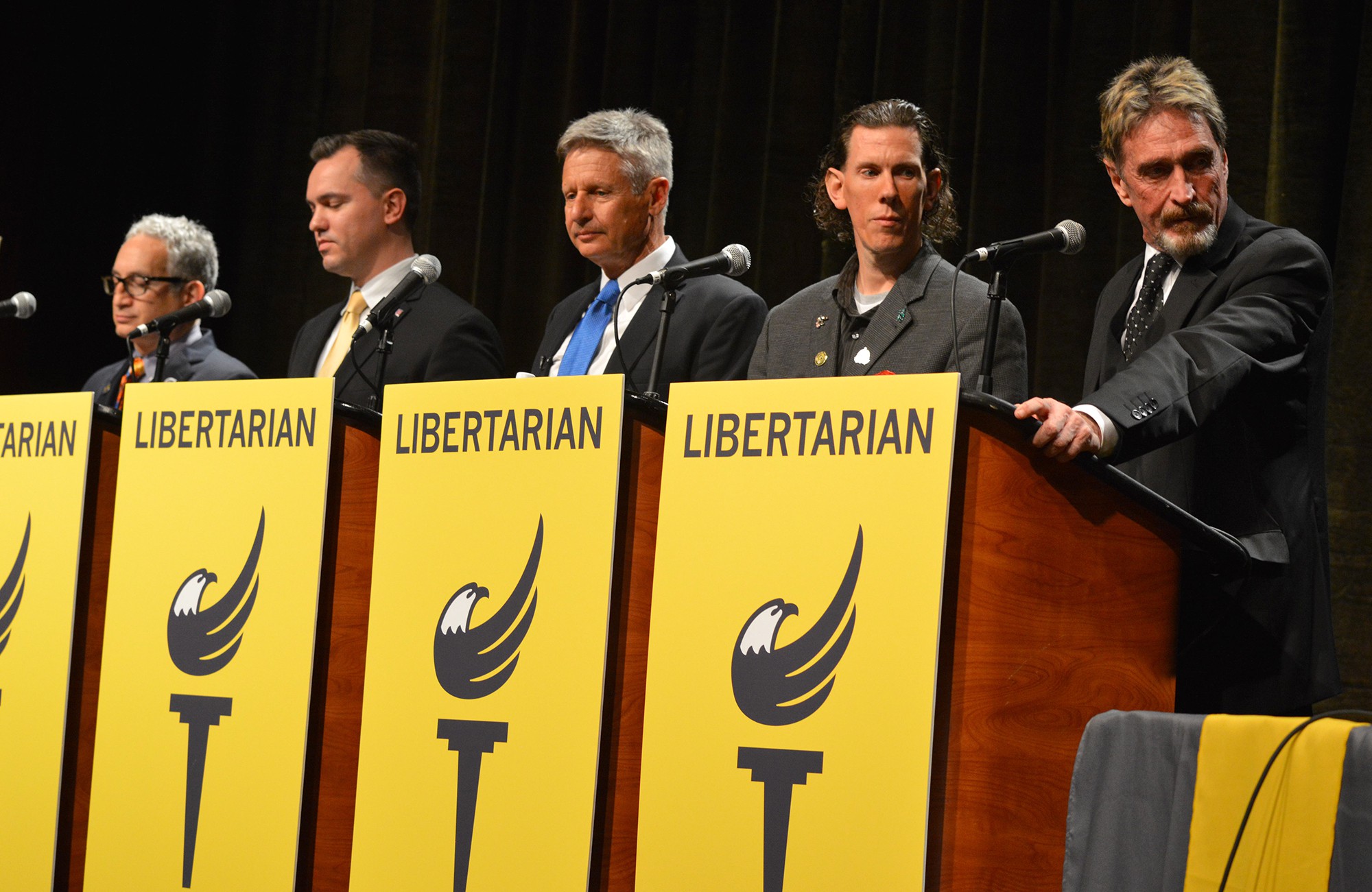 According to a USA Today and Suffolk University poll two-thirds of Americans will not vote in November because [the] system […] is beyond reform and repair.” Only 22% of respondents stated that the major parties are doing good.

A majority of the non-voting respondents stated that they would like to see a third party or multiple parties with 57% saying that it was necessary.

This information provides a great opportunity for the Libertarian Party who have been claiming for years that Democrats and Republicans are both corrupt and failing the country. Libertarians need to reach out to those not enthused by the state of politics and show that there is hope in electing Libertarians.