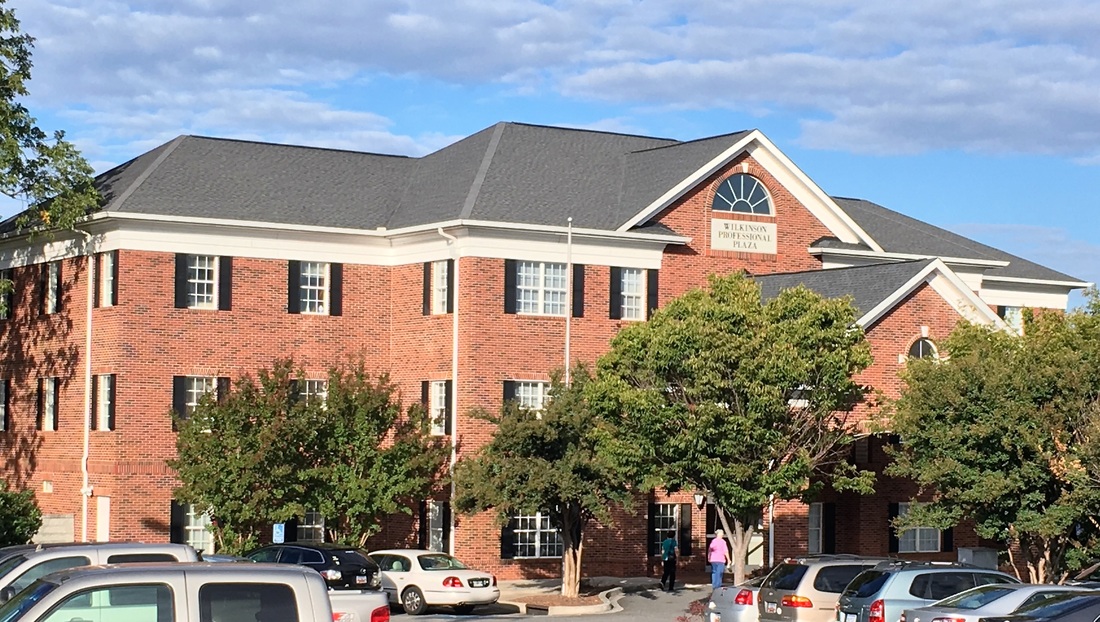 Health care as a basic human right has been an ongoing debate since the past election cycle with Bernie Sanders and Hillary Clinton promising to expand the Affordable Care Act in one way or another and the Republican candidates vowing to repeal it.

With the failed passage of the even worse Trumpcare, American citizens seem to be doomed to ever increasing premiums and deductibles averaging $6000 in the lowest plans. Conservatives and libertarians know that Obamacare is a failure, but the question becomes “what can we do to fix if we can’t repeal it?”

Doctors in the United States are beginning to refuse insurance payments for more cost-effective options. Dr. Bryan Hill founded Gold Standard Pediatrics in South Carolina as direct-primary-care practice. In this model, patients pay for a monthly membership that can cover most of the needs of everyone contributing, including lowered drug and visitation prices.

One family in Tennessee pays $150 a month for one of these types of practices, which is must less than lowest ACA’s second lowest silver premium in New Mexico of $186, which also includes a deductible.

Another model that doctors are beginning to switch to is cash-based practice models. These centers also do not accept insurance and post their prices online for each service. One of these practices, the Surgery Center of Oklahoma, is able to cut prices by as much as 50% for surgeries.

Another woman would have had to pay $8,000 at the center for her hysterectomy while her normal hospital said the surgery would cost $38,000.

These new business models are another example of why the free market would provide better services for the public than any government mandated healthcare program could. Viewing medical care as service and not a right will hopefully become a more prevalent view thanks to these practices.

Keith Smith, one of the founders of the Surgery Center of Oklahoma said “We’re unapologetically for-profit. I’m not in the business to lose money.”

By acting in his own self-interest, Smith has provided thousands of Americans with more affordable care and more clarity in what his customers will pay per service. The center displays reviews and information about its infection rates on their website. Smith said in the same article “Our reputation is everything.”

Hopefully, direct-primary-care and cash-based practices continue to spread and show the ability of the market to create cheaper products. The country may not have to wait for the Republicans to repeal the ACA because eventually, these practices will do it for us.

In order to find the nearest practice that displays their prices and practices one of these models, you can visit the Free Market Medical Association here.