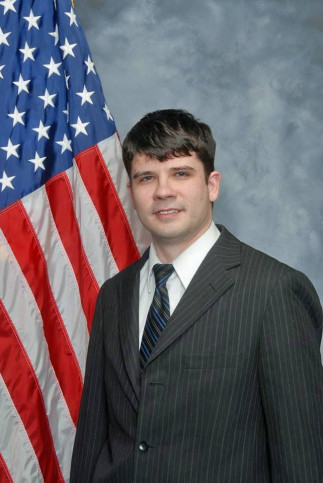 Jake Porter, who announced his candidacy for Libertarian National Committee Vice Chairman in response to current Vice Chair Arvin Vohra’s comments on the military, has announced his campaign for governor of Iowa.

“As governor, I would do a detailed analysis of every government department and agency in the state and my recommended budget would first cut out waste, consolidate many of them to make them more efficient, and eliminate unnecessary government,” stated Porter.

The candidate plans to address the state’s budget crisis and believes that the proposed state cuts are an excuse to increase taxes in the future. The two time Iowa Secretary of State candidate reinforced this by stating “They’re not actually going after any of the waste that could easily be cut. They’re going after the things that are going to hurt the most people, probably as an excuse to raise the sales tax next year.”